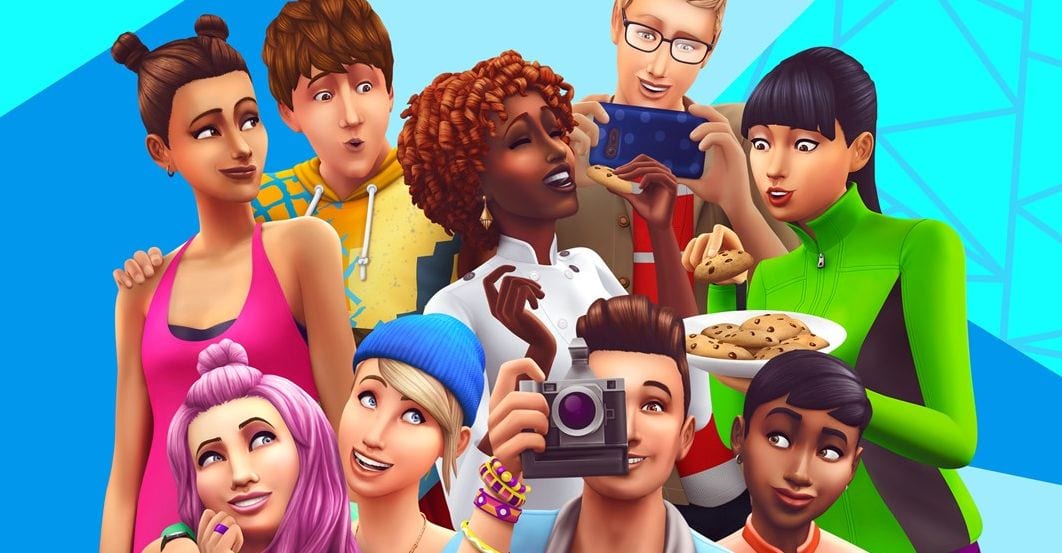 Today during their EA Play event, EA confirmed a commitment to bringing more games to new platforms. Specifically touting seven games coming to Switch over the next 12 months which include Burnout Paradise, releasing tomorrow and the recently revealed port of Apex Legends.

Recently we’ve seen EA warm up to the idea of allowing games to be released on PC outside of their Origin service, and start to trickle in releases for the immensely popular Switch. Both Titanfall 2 and The Sims 4 released today on PC and Need For Speed is on the way as well.

It’s probably safe to expect that barring something going horribly wrong with this new approach, this more open attitude to the Steam and Switch platforms should be something to expect, at least in the near future before the next-gen kicks up.