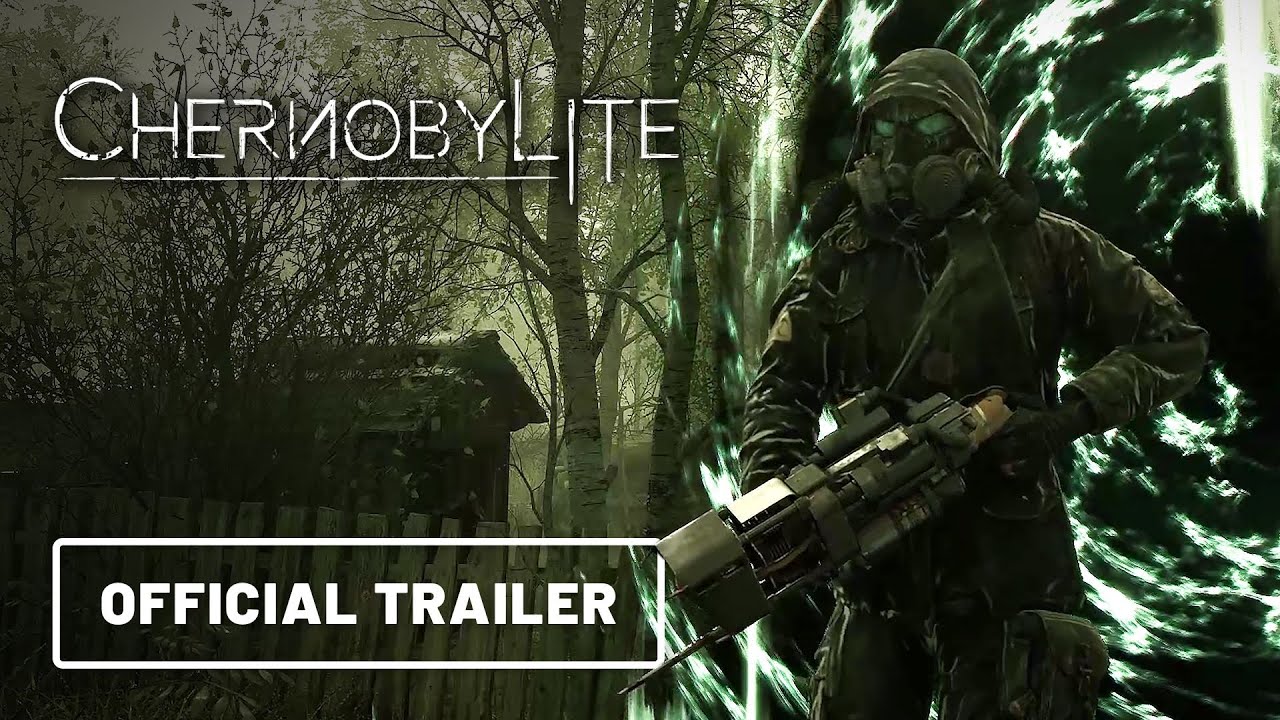 Chernobylite, the upcoming sci-fi survival horror RPG set in the 3D-scanned environment of Chernobyl, is set to launch on PC later this month, and so it’s no surprise that publisher All in! Games and development studio The Farm 51 are taking steps to ready players for the occasion. This week, a new lore-centric trailer offers some backstory on main protagonist Igor’s interactions with the Black Stalker, while a new update to the Early Access version of the game makes an extensive list of changes and tweaks.

Given they’re so extensive (there are over 2,000 bug fixes), rather than listing the full patch notes here, you can read them over on the game’s Steam page. Meanwhile, here’s the trailer:

If you’re not up to speed with Chernobylite, the game is a sci-fi survival horror experience taking place within the Chernobyl Exclusion Zone. You’ll take on the role of Igor, a physicist and ex-employee of the Chernobyl Power Plant, returning to Pripyat to investigate the mysterious disappearance of his fiancee, 30 years prior. Compete with a hostile military presence and other stalkers, face supernatural creatures as well as a harsh and unforgiving environment in your search to uncover the truth.

Gameplay is experienced from a first-person perspective and it involves stealth, survival, and gunplay. You’ll base build and craft either side of daily excursions both to piece together its non-linear story and gather vital resources necessary to survive.