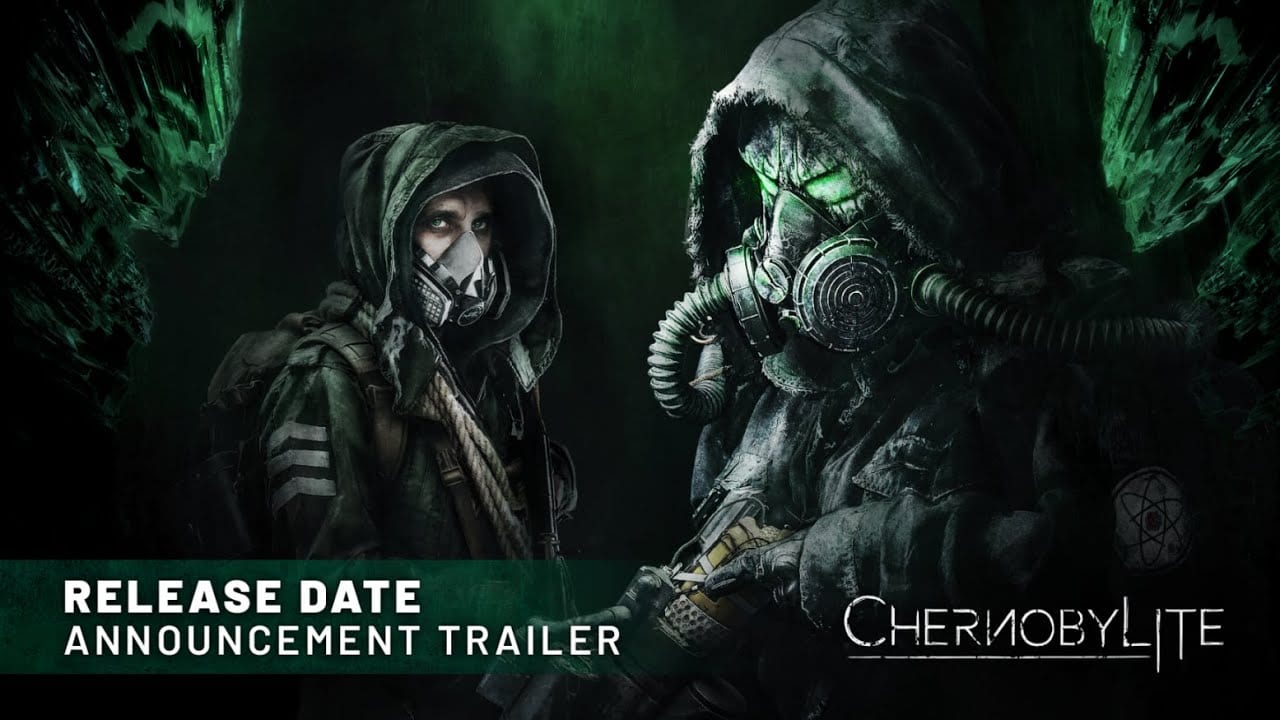 Developer Farm51 has today announced that its highly anticipated RPG, Chernobylite, is set for a full launch this July across PlayStation, Xbox, and PC platforms. Although, a proper next-generation console version will arrive later.

If you’re not up to speed with Chernobylite, it’s is a first-person survival horror game set in an alternate history version of the infamous Chernobyl nuclear power plant, which exploded in the mid-1980s. The game’s story weaves in a sci-fi twist as players are faced with terrifying threats beyond radiation and dilapidated buildings.

For a better look, though, there’s a new trailer celebrating today’s release date announcement news embedded below, which offers a meaty overview of the game’s story, premise, and gameplay loop.

Chernobylite has actually been available in Early Access on PC for quite some time; in fact, that version of the game has today received a major pre-launch patch, bringing significant changes to the storyline, dialogue, localization, soundtrack, and, most importantly, Chernobylite’s concluding level. Check out Chernobylite’s Steam page for patch notes.

If you’re interested in getting on board straight away then you might be interested to know it’s the last chance to grab a PC version of Chernobylite with 20% discount before the final release and get the all upcoming DLCs for free. Early Access buyers have guaranteed all future DLC content free of charge after the game’s premiere.