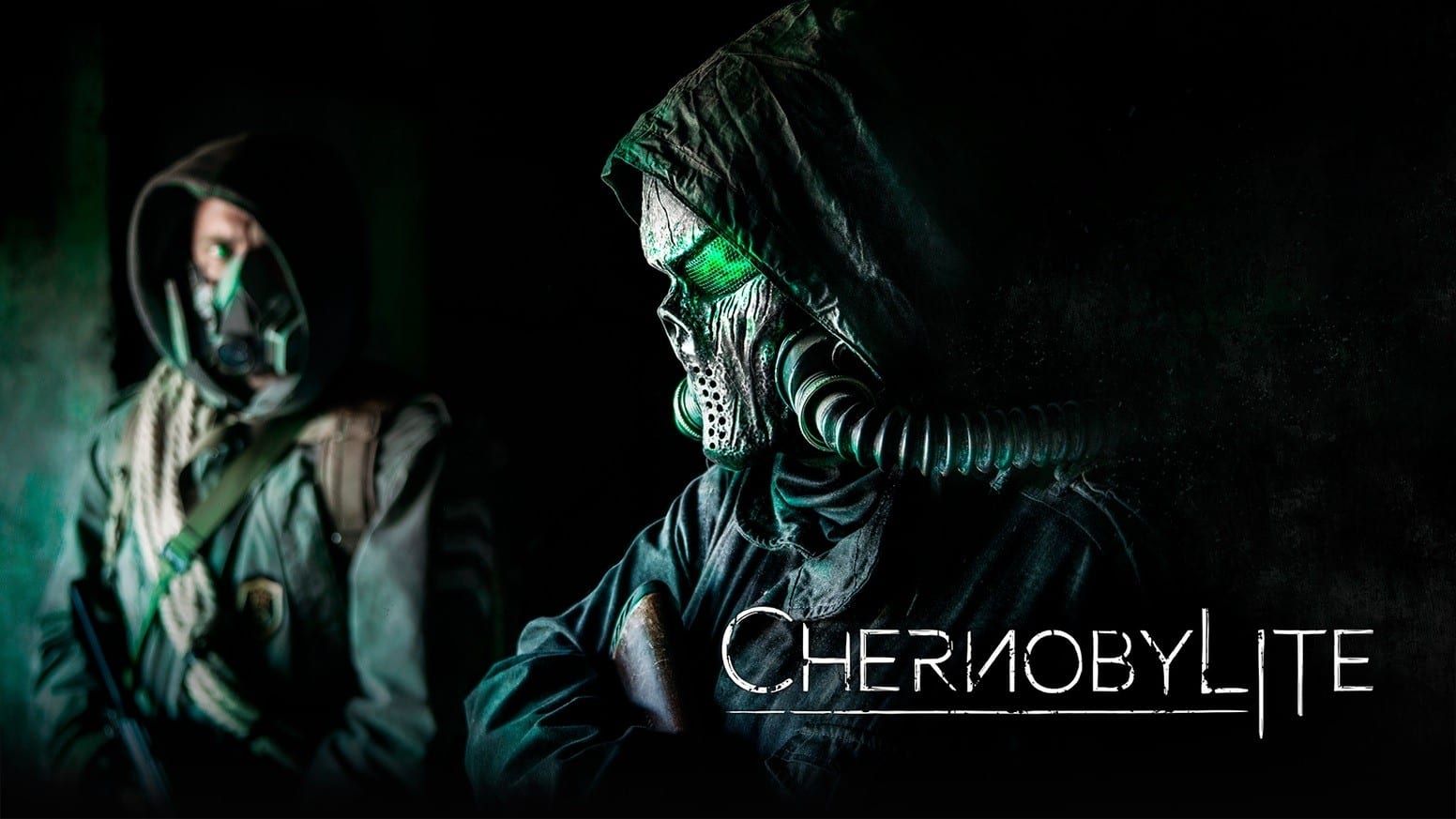 Developer The Farm 51 has revealed today that their upcoming survival horror game Chernobylite is heading Early Access later this fall, Oct. 15. A new trailer highlights what players can expect to experience.

Chernobylite is a first-person, survival horror game set in an alternate history version of the infamous Chernobyl nuclear power plant, which exploded in the mid-1980s.

“Thanks to the backers support the game has been enriched with new locations, characters and even additional game mechanics,” Farm 51 said in a blog post.

From what we can see, the three areas that comprise the “Heart of Darkness,” as the Chernobyl Nuclear Power Plant is called, look pretty substantial, and suitably spooky.

The developers explain how far along the game’s Early Access version is:

“We’ve already created several locations of the Chernobyl Exclusion Zone, filled with the real scans of the Zone’s objects, gameplay events and mechanics, story characters and quests for the player.”

It’ll feature eight hours of story content weaved into an “endless survival experience.” New episodes, locations, characters, and equipment to the game will be added at a later date.

Kickstarter backers will have the chance to play the game in alpha from Sept. 17, the feedback from which Farm 51 say they’ll use to help shape the direction of the project moving forward.

You can check out the Early Access trailer below:

The game’s full release is planned for the second half of 2020.