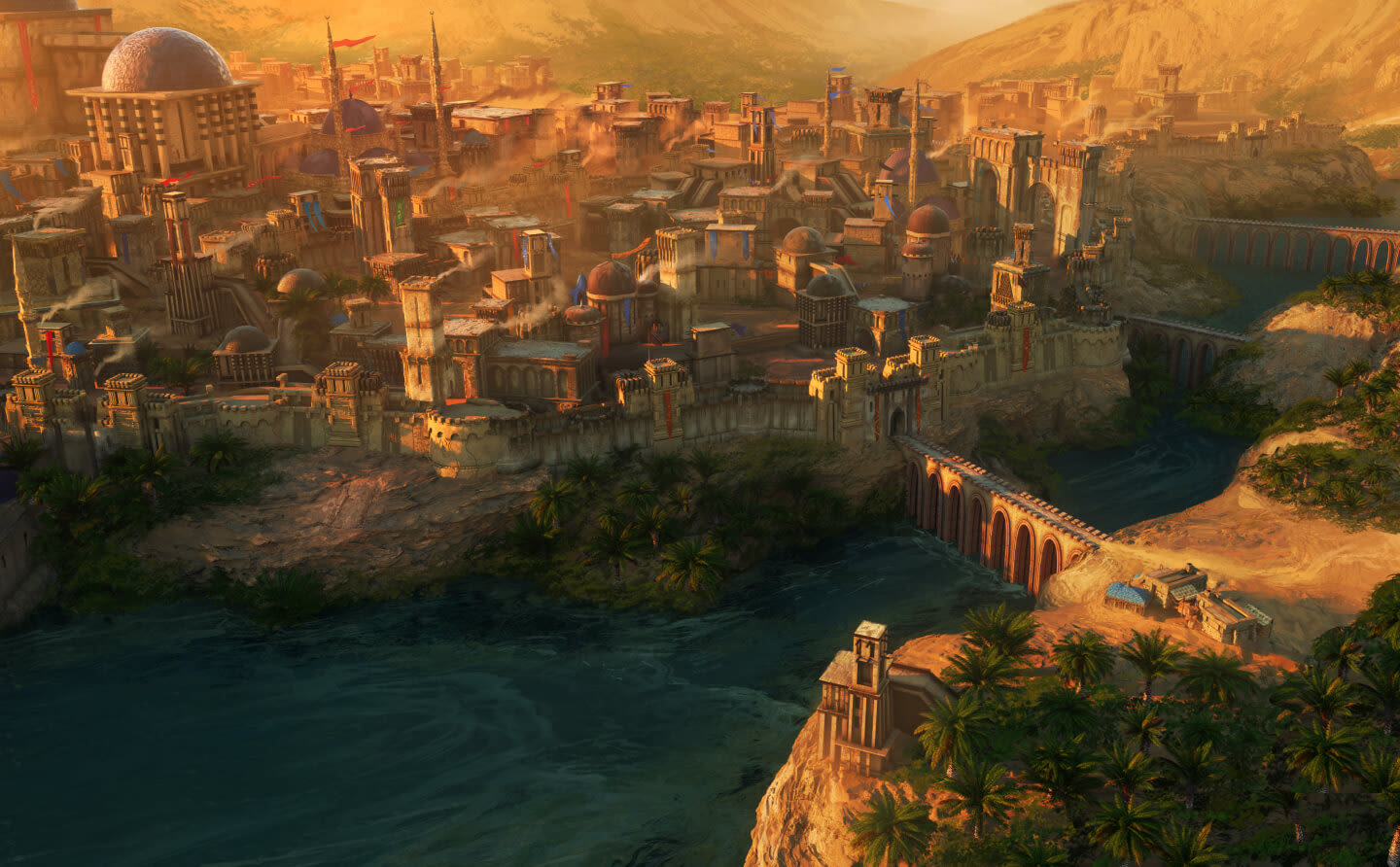 Ashes of Creation launched a preview of its Alpha One build this past weekend and today it’s open to all testers and some content creators. To celebrate the occasion, developer Intrepid Studio also released a new trailer showing off a bit of what prospective Ashes of Creation players can expect.

I’m still playing through the Alpha One myself, and have a ways to go to really have a good feel for it. There’s not too much I can definitively say at the moment since it’s still in an incredibly early state and so much is subject to change. However, what I can say is that it feels surprisingly polished for an alpha, and appears to be holding up well so far. I haven’t run into any major technical problems. Twitch has a channel set up for it now if you wanted to get a look for it in action while you wait for an opportunity to play yourself.

If you’re looking to join the Alpha One you will need to meet one of the following criteria:

While the alpha is underway, Ashes of Creation is still a ways off from a full release. It has fallen behind its original schedule, not uncommon for ambitious Kickstarter games. That said, the developers have remained quite transparent and have provided consistent updates to their credit.

Ashes of Creation raised over $3 million dollars initially through Kickstarter and has the potential to revolutionize the MMORPG genre if it can follow through on its lofty promises. Check out our most recent preview and interview of Ashes of Creation from a few years ago if you’re interested in learning more.