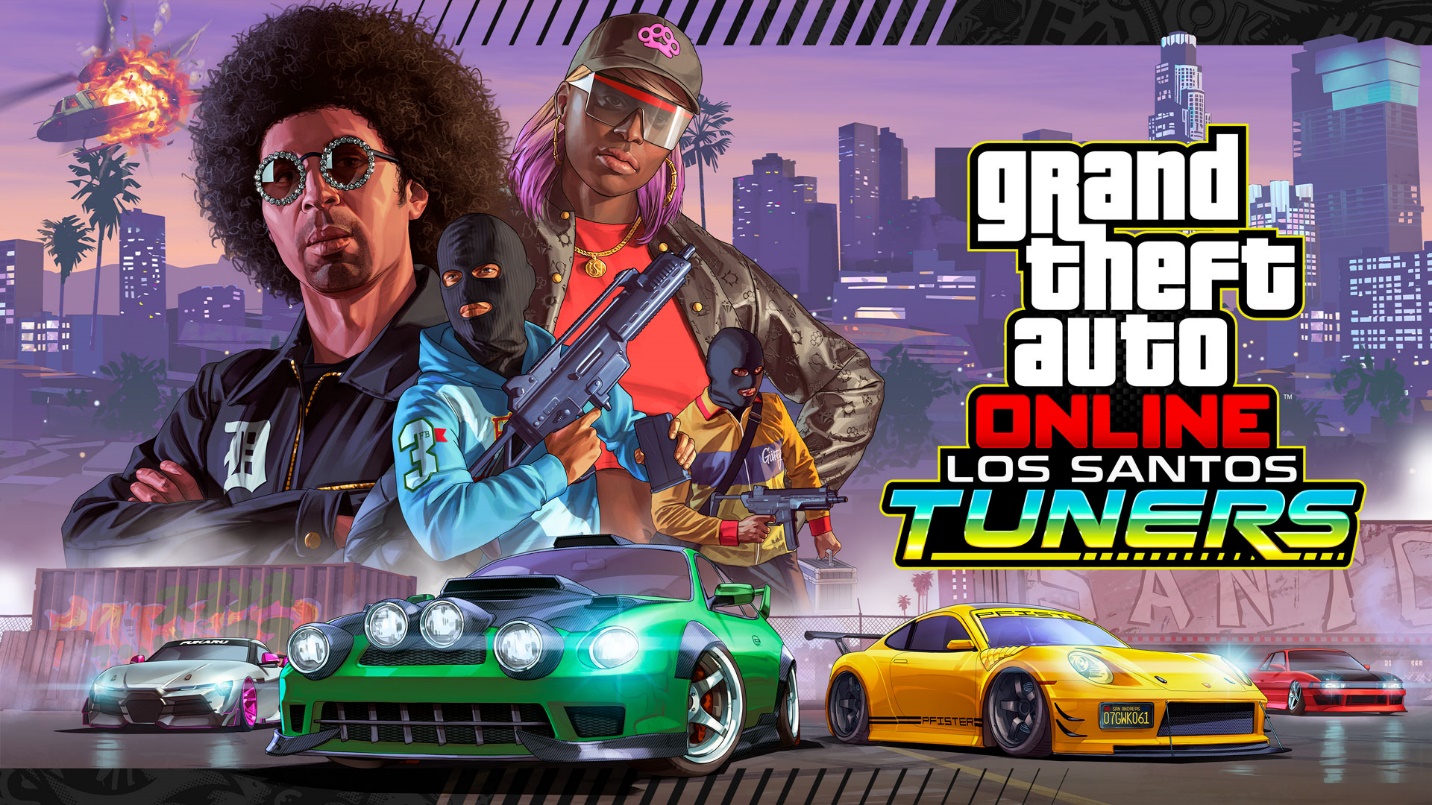 As revealed last week, Rockstar Games is continuing its long-running support of GTA Online today with the launch of a massive free update called Los Santos Tuners. The update delivers a highly-requested addition to the game: a deeper level of automotive modification and tuning with epic, vehicle-themed missions.

A trailer today offers a first glimpse of the update, which is now available to download across all platforms:

Today’s launch also includes a drop of 10 new highly modifiable vehicles, both domestic and imported, in a range of classes:

In other recent Rockstar Games news, the developer has recently launched an equally substantial new update for Red Dead Online.