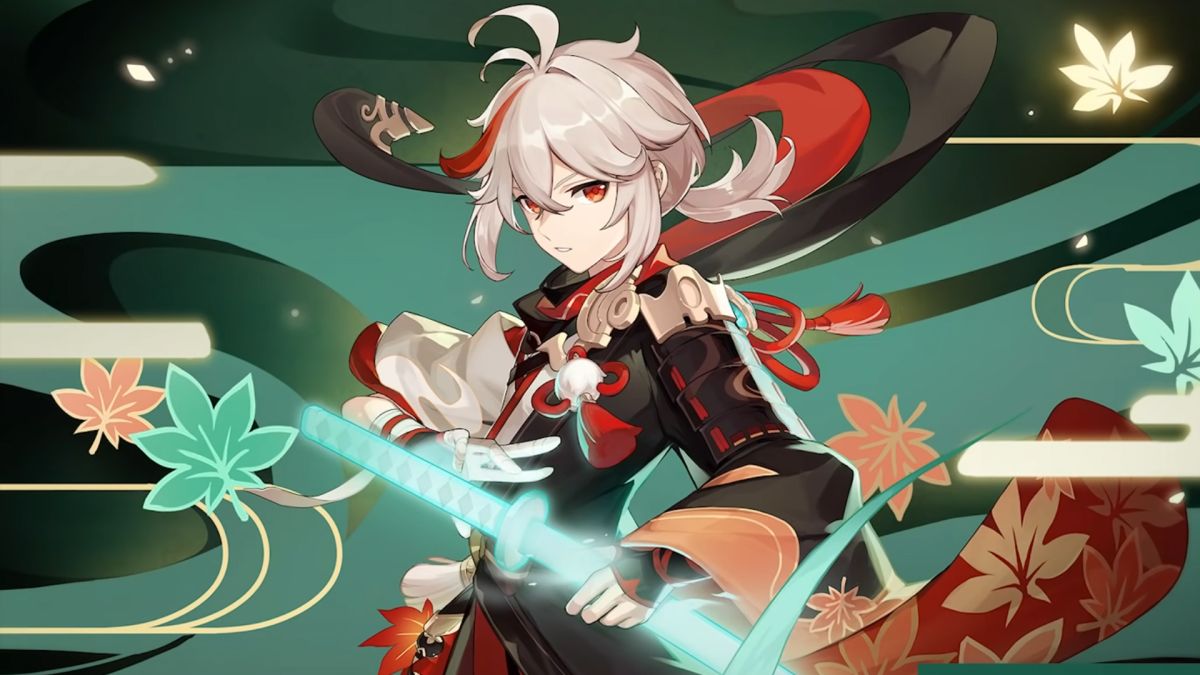 How to Get Iron Sting Sword in Genshin Impact

The Iron Sting is a sword that was introduced in version 1.0 during the launch of the game. This sword can’t be found in the regular loot pool, though. To obtain it, you’ll need to forge it by speaking with Wagner in Mondstadt or Master Zhang in Liyue. The two blacksmiths are located near the Adventurers’ Guilds in their respective towns.

To forge the Iron Sting sword you’ll need a Northlander Sword Billet, 50 Crystal Chunks, 50 White Iron Chunks, and 500 Mora. The Northlander Sword Billet is the toughest item to get here because it’s up to RNG since the sword is a random reward for weekly bosses like Dvalin the dragon, Andrius the wolf, Childe, and Azdaha the Primo Geovishap replacement.

Iron Sting is a four-star sword so it’s easy to assume that there are far better five-star options, but this weapon works well in the right hands. This is especially true if you’re looking for an option outside of wishing on banners.

Iron Sting is best suited to Anemo sword users like Kazuha and Jean if they’re used as sub DPS or support characters. The sword’s secondary stat type is Elemental Mastery, which means that it increases damage dealt with elemental reactions. Anemo characters can cause those reactions to occur regularly.

At Refinement Rank 5, Iron Sting’s Infusion Stinger ability increases all damage by 12% for six seconds whenever a character deals elemental damage. The damage boost can stack twice and activate once per second.

Both Kazuha and Jean are able to unleash AOE whirlwind elemental attacks that harm enemies in a decent radius, meaning Iron Sting’s ability will trigger as often as possible.

That’s everything you need to know about how to get the Iron Sting sword in Genshin Impact and whether it’s good or not. Check out our guide wiki for the game to see more tips, tricks, and other info.

You can also have a look at the related articles below for more Genshin Impact coverage, including what’s to come in the 2.0 update.