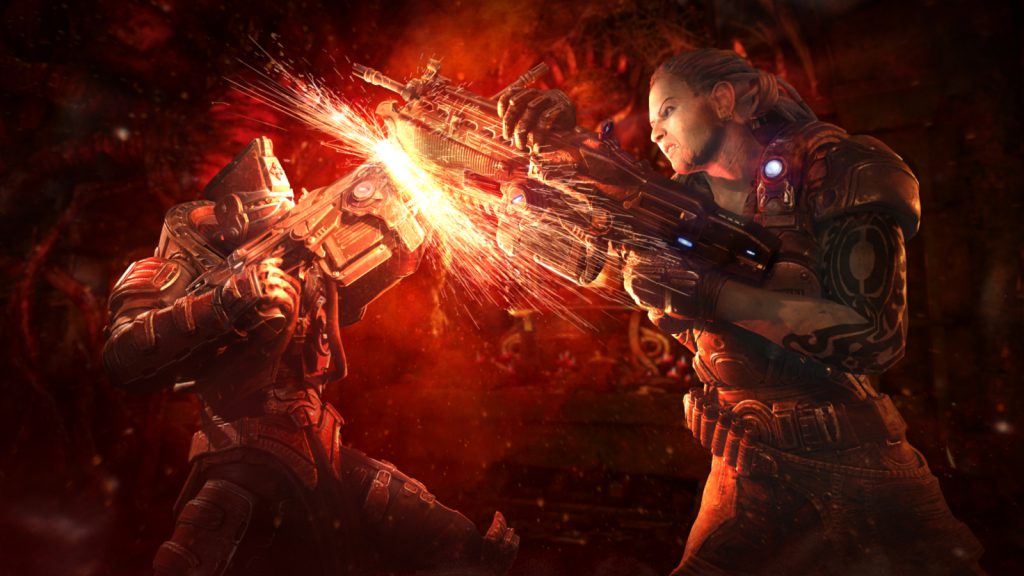 Gears 5 studio The Coalition announced all the new content coming to the game’s Operation 8 update on Tuesday, Aug. 3.

The first update for Operation 8 will add two new characters and one map, similar to previous seasons where an operation has one big update at the beginning and another one mid-season. The new playable characters are Sergeant Bernadette “Bernie” Mataki on the COG side, and high priest Ketor Vrol on the Locust side. The new map is Ritual, which takes place in ancient ruins from the Hivebusters expansion campaign.

For competitive multiplayer, the Capture the Flag mode will be added as a permanent Competitive playlist alongside new rewards for placing high in Competitive playlists. The Coalition is also adding two new weapons that can only be used in custom matches: the Markza MK2 and Revive Grenade. The two weapons were originally introduced in Gears of War: Judgment.

Gears 5 Operation 8 launches on Aug. 3 across all platforms, and there will be a triple XP boost event from Friday, Aug. 6 to Monday, Aug. 9.