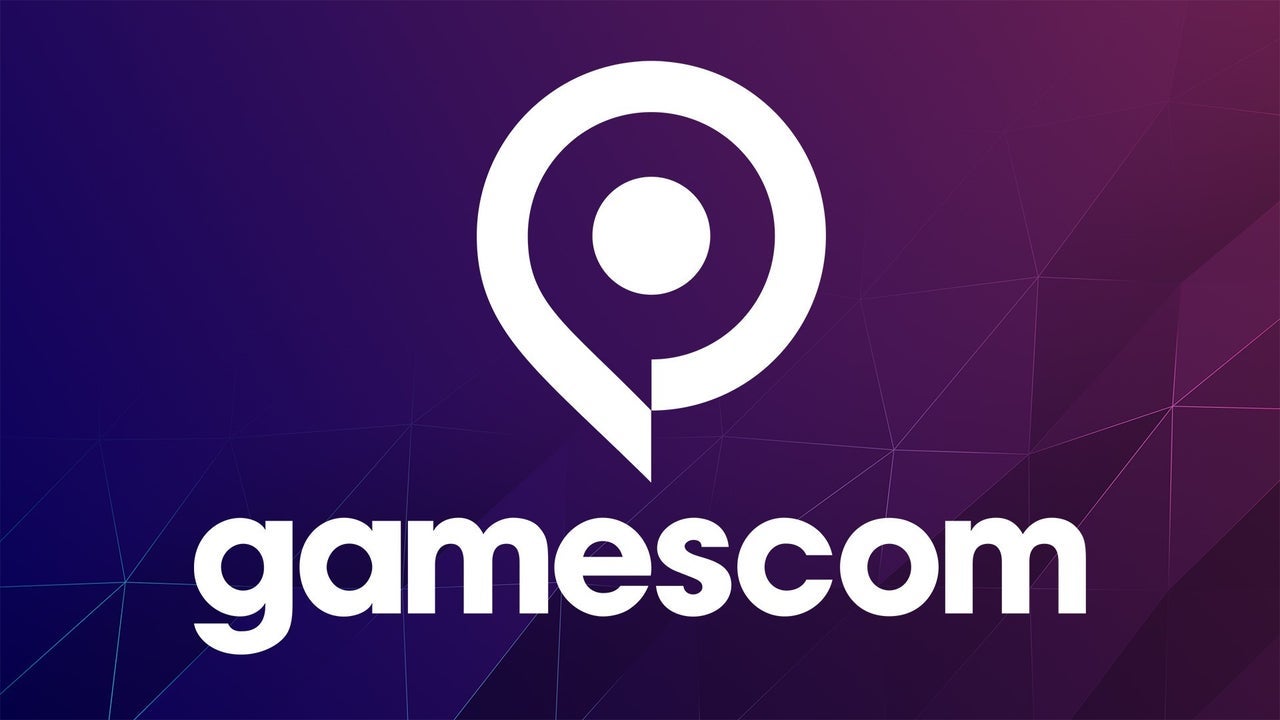 Gamescom has today revealed an extensive list of companies set to participate in its upcoming Gamescom 2021 digital showcase, which features some of the industry’s biggest publishers and developers. The central theme of Gamescom 2021, which will take place between Aug. 25-27, is “Games: The New Normal,” which is centered around the huge potential of games for society, which “needs to be harnessed, especially in a more digital and networked world after the Corona pandemic.”

The companies listed below will appear with their content on the content hub Gamescom Now, in the various Gamescom shows – such as Gamescom: Opening Night Live or the Gamescom studio – as well as in productions by media and reach partners.

In addition to the list below, 80 indie titles will also make an appearance across the show at large, virtual booths at the Indie Arena Booth Online (“IAB Online” for short), which is integrated into Gamescom now. The concrete line-up of IAB Online will be announced at the end of July. More than 40 other indie titles will also be presented in the “Arcade Village” of IAB Online.

Here’s the full list of confirmed partners so far:

“Especially in view of the challenges for game production during the Corona pandemic and the much shorter preparation times of a digital event, we’re very delighted about the very impressive list of gamescom partners who are already confirmed. With this, the purely digital gamescom with its shows and innovations underlines its great value for the industry and the worldwide gaming community.

Together with already confirmed and continuously joining partners, we will continue to bring an exciting and eventful program to millions of gaming fans worldwide in 2021. I am already looking forward to celebrating the start of gamescom 2021 and the many premieres of gamescom: Opening Night Live with the entire community on Aug. 25.“

“The entire gamescom team has been working hard for months to make gamescom 2021 one of the best digital events of the year – with more reach, exciting games and, among other things, a completely new central hub gamescom now. Games can show once again, especially in these times, that they represent fantastic entertainment, social cohesion and innovation across all sectors.”

Gamescom 2021 was originally designed as a hybrid show, part online and part physical, but it was later changed to a digital-only show back in May.