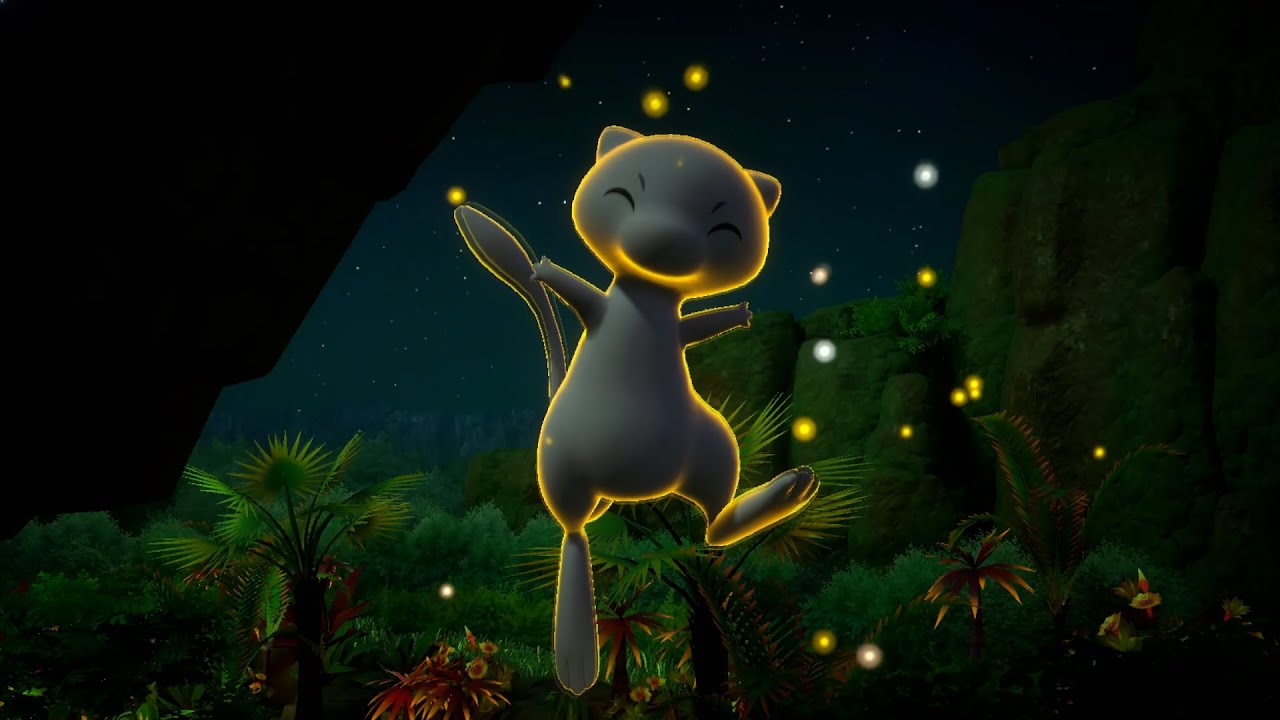 The official Pokemon YouTube channel has released a trailer showcasing a free content update that will soon be making its way to New Pokemon Snap. This update will add new three new areas to the game as well as a bunch of extra Pokemon to take photos of.

In the first half of the trailer, we get a montage of all of the greatest moments that are currently in the game, and the Pokemon Company thanks us for all of the memories we’ve created. Then, the trailer transitions to the upcoming content, and we get to see a glimpse of the new courses and Pokemon we can expect to encounter.

One of the new areas is the lush Mightywide River with both day and night cycles with Pokemon such as Tropius, Feraligatr, and Gyarados. Another new area within the nature park takes you through Secret Side Path and shrinks down your NEO-ONE vehicle to become incredibly tiny, so Pokemon like Shroomish seem huge in comparison.

The final new area seems like a canyon-type course called the Barren Badlands, where there are geysers and gas-spewing swamps. We see Pokemon like Swallot here.

We also spotted some additional popular Pokemon in the trailer such as Psyduck, Rockruff, and Snorlax in these new areas. It seems like there will be at least 20 new Pokemon added in total for us to take photographs of.

This content update for New Pokemon Snap will release in just a few days on August 3. It will be available to download for free. New Pokemon Snap is available for the Nintendo Switch right now, and you can read our review of the game right here.

You can watch the free content update trailer in its entirety below; see how many new Pokemon you can spot.