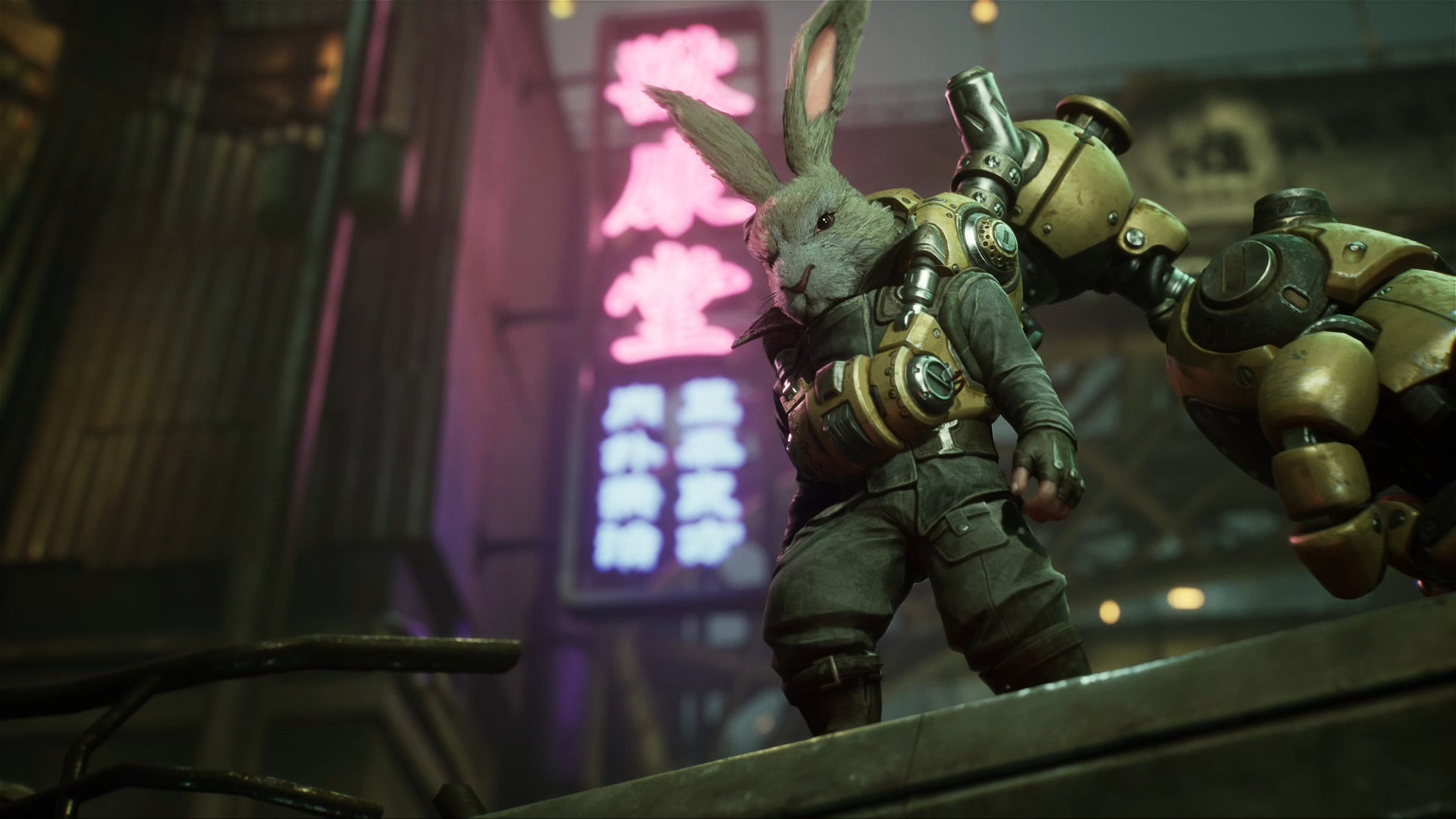 The newest PlayStation State of Play is now underway, with plenty of games being shown off one after the other. F.I.S.T.: Forged In Shadow Torch is one of those games, as it just received a brand-new gameplay trailer

F.I.S.T.: Forged In Shadow Torch is a Metroidvania action-platformer that takes place in Torch City. Torch City has been colonized by the Machine Legion, and it’s up to you to stand up to these invaders as Rayton, a former soldier who has been living in isolation for some time.

In terms of gameplay, the game has three different types of weapons that include the Drill, the Whip, and of course, the Fist. All three can be switched on the battlefield as you jump, dodge, and punch your way through the many Machine Legion invaders found within Torch City.

You can check out the new trailer below from the State of Play to see a bit of gameplay in the chaotic, dank world of F.I.S.T.: Forged In Shadow Torch.

The game doesn’t have a release date just yet, but it can be wishlisted on PC via Steam if you’re interested in getting notified as soon as you can get your hands on this one.