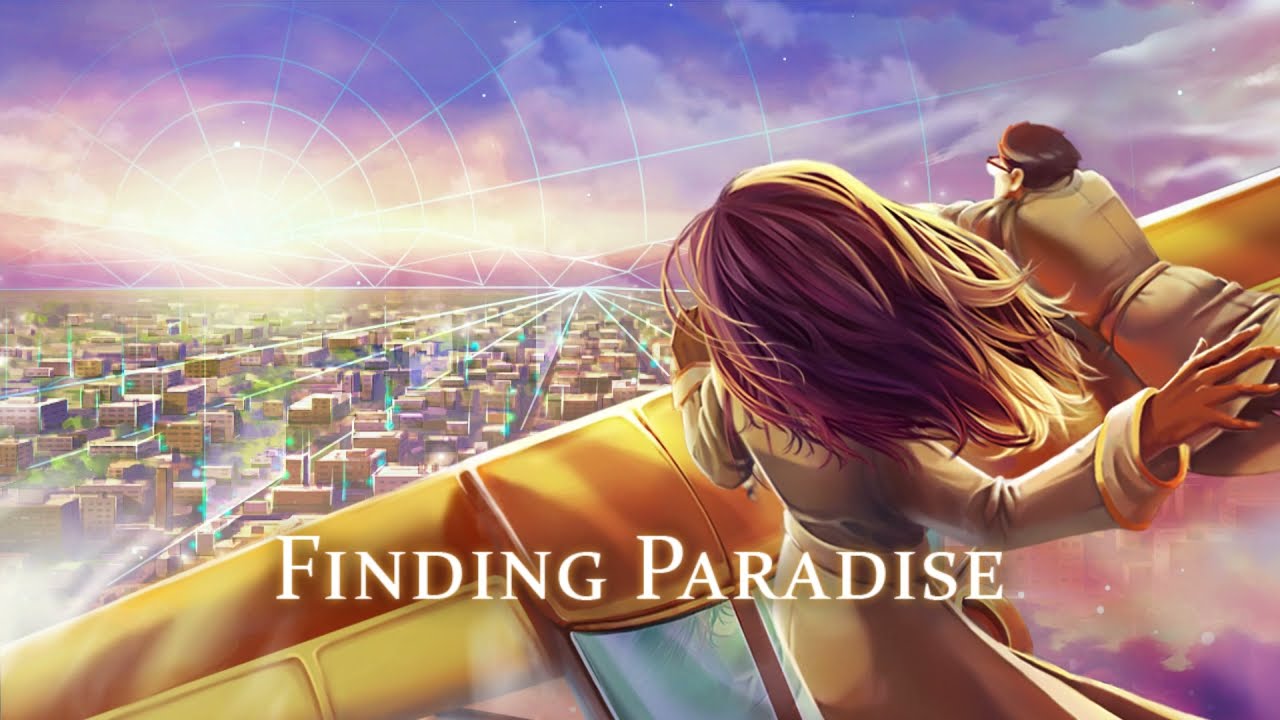 Today Freebird Games announced that its To the Moon sequel Finding Paradise is coming to mobile platforms.

While a release date for iOS and Android has not been announced, pre-registration is already available.

If you’re unfamiliar with the game, which is already available for PC and Nintendo Switch, you can check out an official description below.

Finding Paradise is the 2nd full episode of To the Moon’s series. It follows the life of the doctors’ new patient, Colin, as they attempt to unravel a life that is split down the middle, and fulfill a wish that appears to be self-contradictory by nature.”