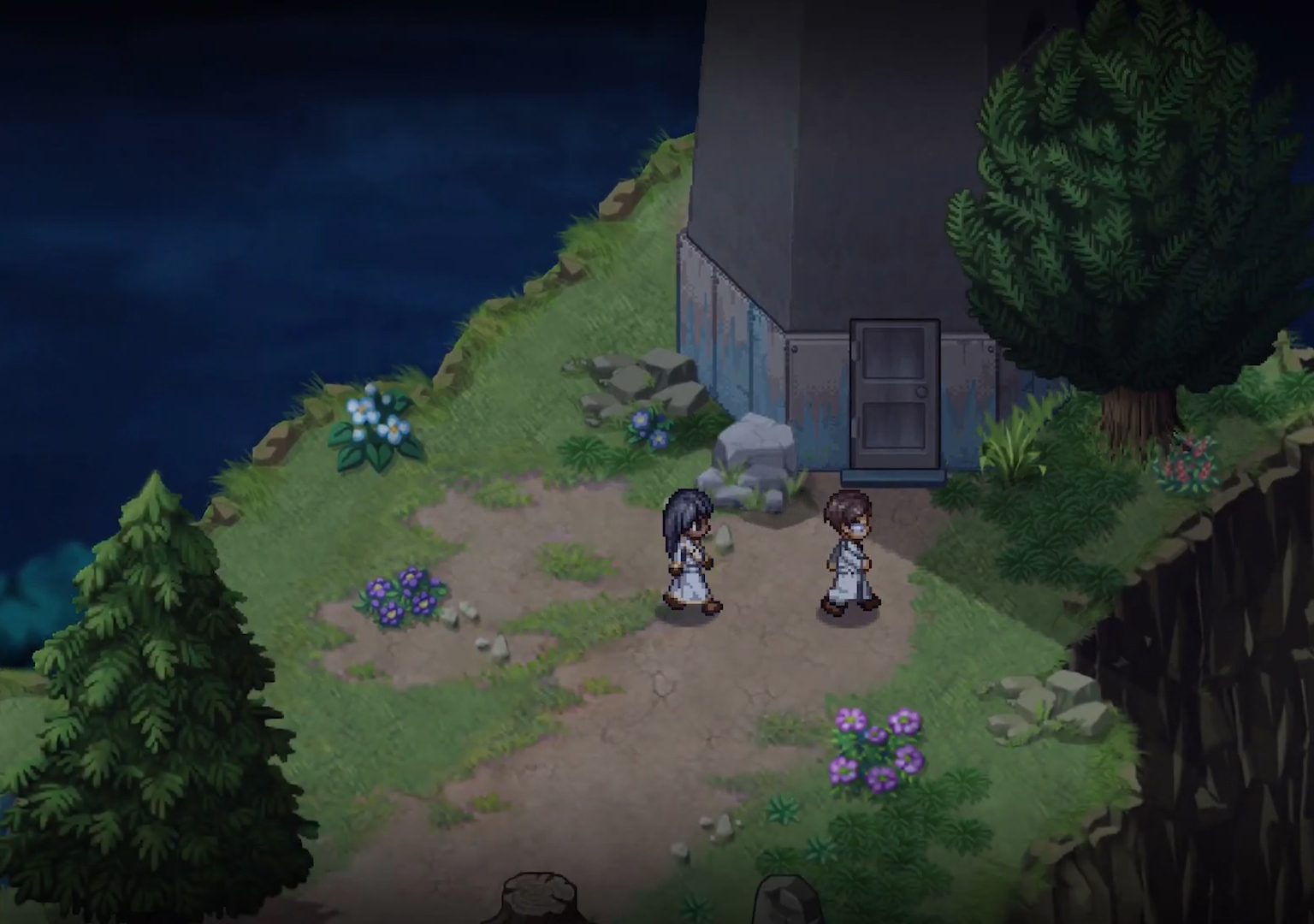 The beloved RPG maker adventure game To The Moon is making its console debut on the Switch this summer. The announcement was made in a teaser trailer that also confirmed the Switch version will be completely remade using the Unity engine.

The trailer features Dr. Watts telling the most clever joke we’ve ever heard, leading Dr. Rosalene to directly say that they are headed for the Switch. We also get a look at the newly realized art style, which features far more detail than the original game.

Released in 2011, To The Moon is routinely cited as one of the most compelling video game narratives ever told. Here is the official description of the game’s story:

This particular story follows their attempt to fulfill the dream of an elderly man, Johnny. With each step back in time, a new fragment of Johnny’s past is revealed. As the two doctors piece together the puzzled events that spanned a life time, they seek to find out just why the frail old man chose his dying wish to be what it is.

And Johnny’s last wish is, of course… to go to the moon.”

We don’t yet know exactly when the game will release, but summer isn’t too far away. We also don’t yet know if other versions of To The Moon will receive the Unity upgrade. Stay tuned to Twinfinite for more news about To The Moon’s Switch release.