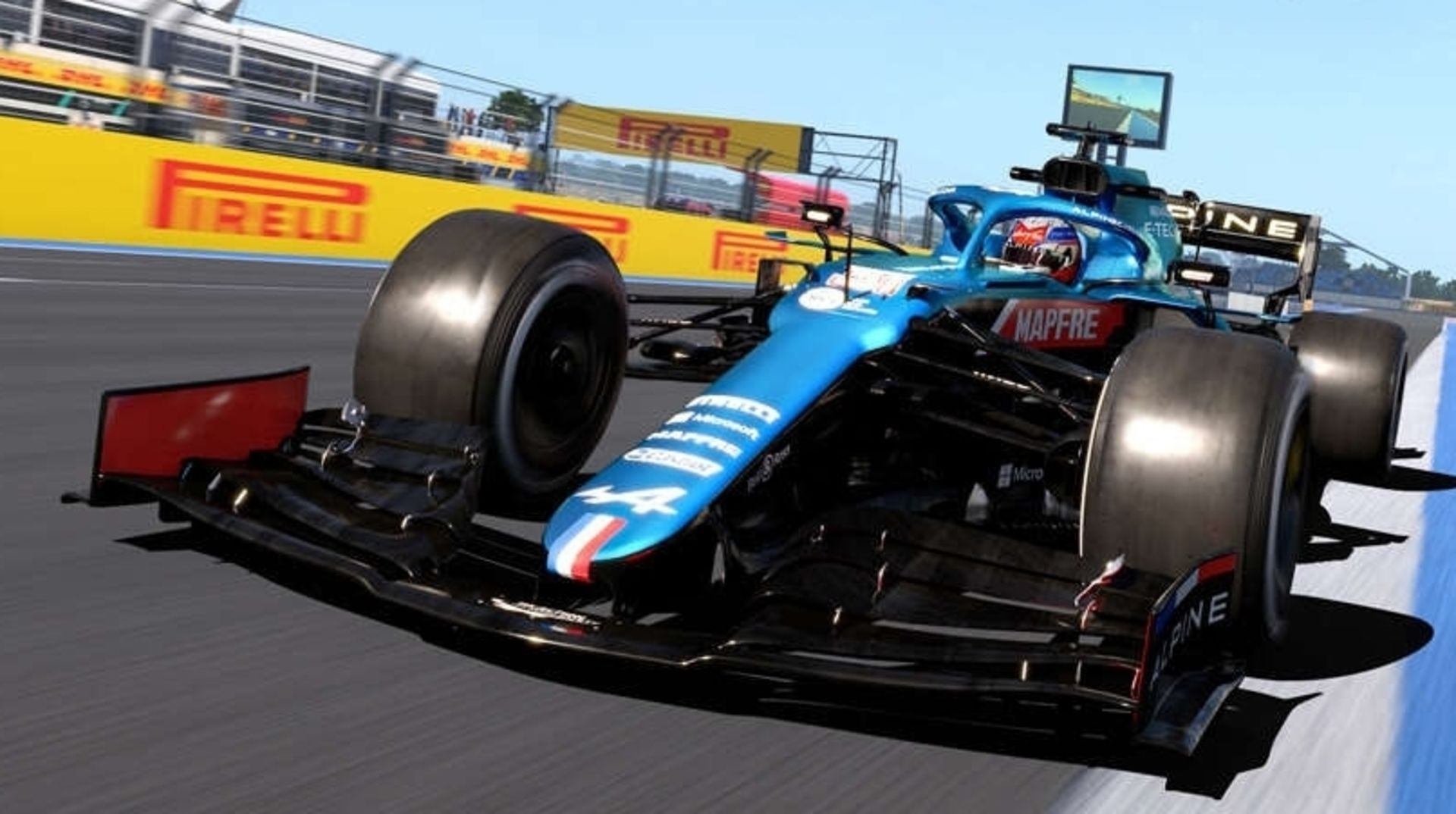 F1 2021 was released for PC and consoles just this past week, and as you might expect, it’s a pretty damn good-looking racing game regardless of which platform you’re playing it on. However, the game hasn’t been without its technical issues.

Developing studio Codemasters has just pushed out patch 1.04, which fixes a bug that causes save corruption for some users. More importantly, however, the ray tracing feature has also been disable on PS5 in an attempt to improve stability on that platform.

“We are aware of some instability within the game for a limited number of users on PS5 relating to Ray Tracing. As such, we have taken the difficult decision to temporarily disable it to aid stability. We aim to re-enable this as quickly as possible, and we will provide an update in due course.”

As stated in the patch notes, this is only temporary and the developers will be re-enabling it as soon as the game is in a more stable state. For now, though, PS5 users will have to make do without ray tracing.