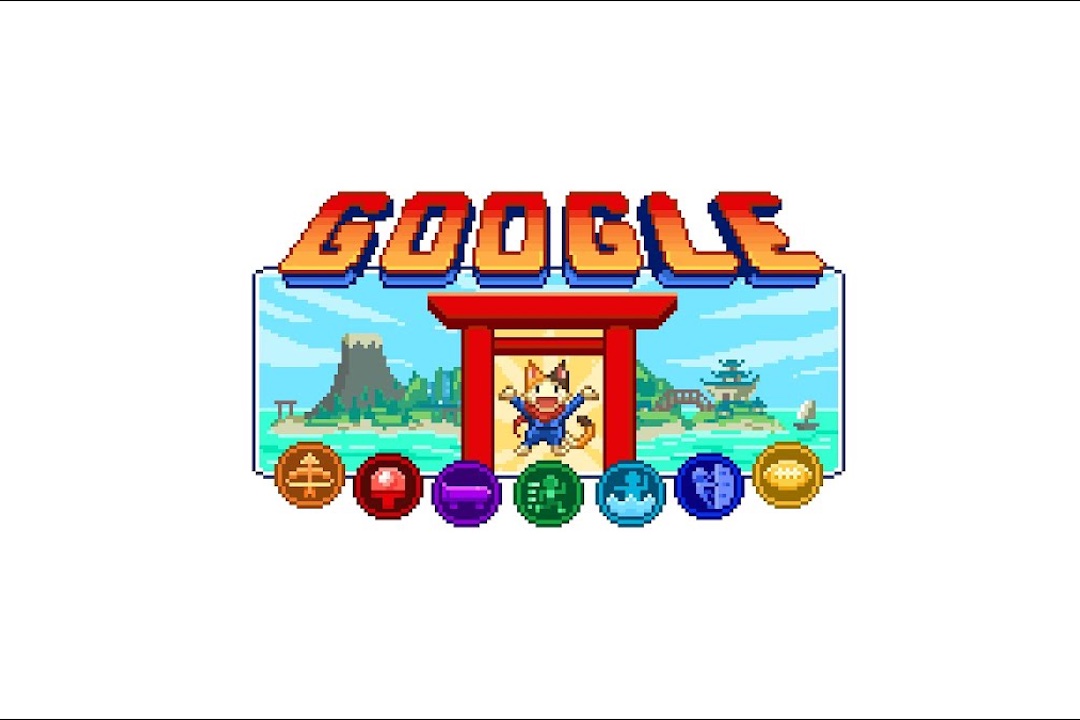 With the Tokyo Olympics underway, a new Google Doodle game has just been released to celebrate the occasion. Titled, Doodle Champion Island Games, it’s a free-to-play JRPG that gives a unique look at the sporting events taking place at this year’s Olympics.

In Doodle Champion Island Games, players control a feline athlete named Lucky who is venturing around the game to take on legendary champions in seven mini-games. By beating each of these Olympic opponents, players will also be collecting sacred scrolls after every victory.

It is a web-based game that can be played on an internet browser and will be available during the duration of the Tokyo Olympics. This should give players a chance to take part in the many mini-games that the RPG has to offer. To give you a better idea of what to expect in the Doodle Champion Island Games, you can check out this trailer that Google put together.

Once you click it, the doodle opens with a beautiful animation sequence that’s been designed by Studio 4°C as we see our feline friend heading towards the Japanese-themed Champion Island.

On this isolated landscape, players will be tested through several sports like archery, climbing, running, rugby, swimming, table tennis, and skateboarding. The games each have their own set of rules that aren’t difficult to learn. Players will choose between four different teams: Blue, Green, Red, and Yellow.

There is also a global leaderboard for each team in Doodle Champion Island Games that gets updated in real-time for every victory a player gets. Each of these teams is represented by different animals: a cow, a crow, a fox, and a turtle. By using a keyboard, players will be able to control Lucky throughout each of these mini-games.

Out of the many Google Doodles that the company has put out, this seems to be one of the more ambitious efforts, especially if you’re a JRPG fan.

Players can access the Doodle Champion Island Games on the main Google page or at the Doodle section.