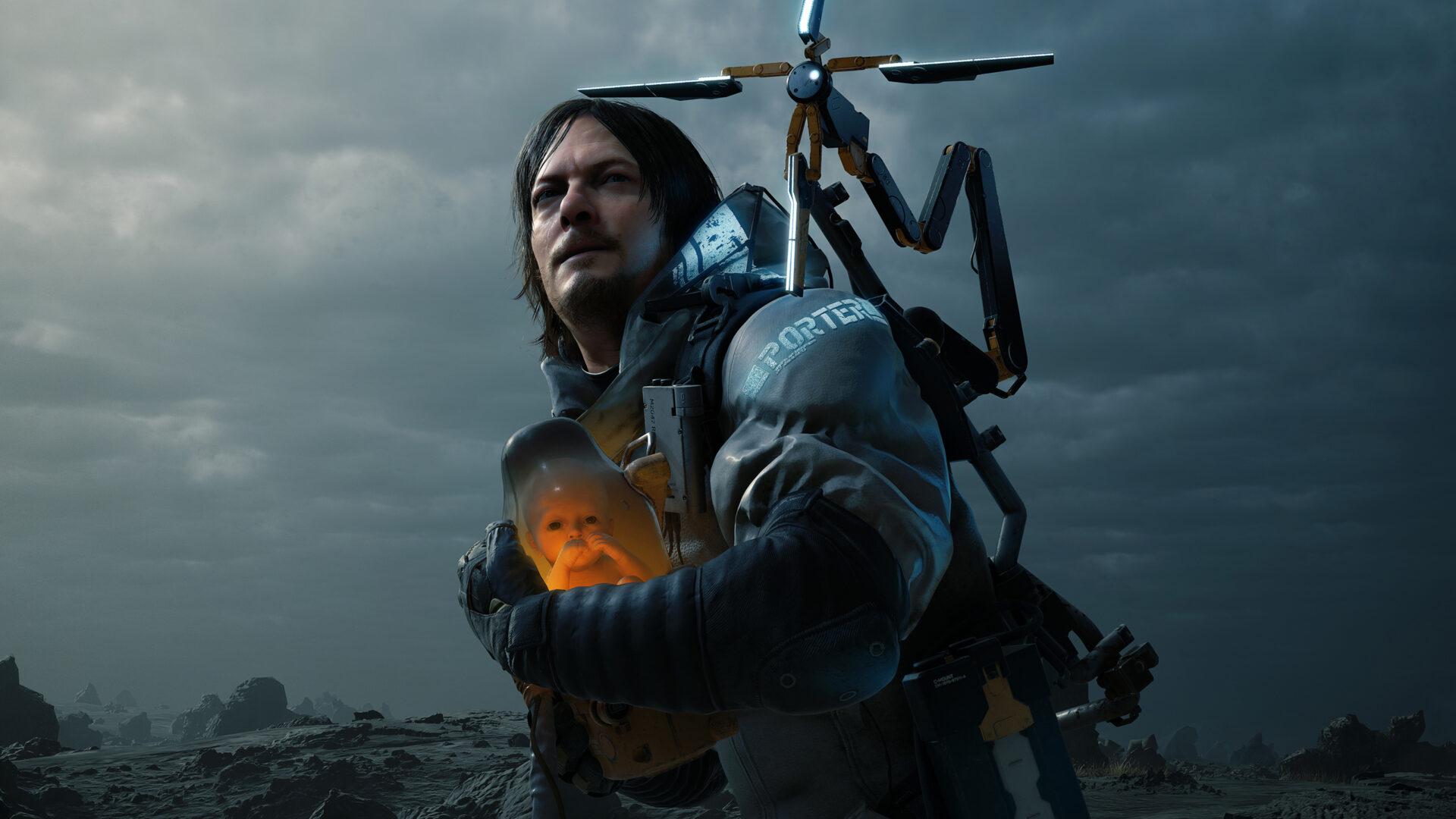 Kojima Productions’ debut game, Death Stranding, has performed “quite well” from a commercial perspective, according to head of publishing Jay Boor. Speaking with Gamesindustry.biz, he stated that its sales have now exceeded 5 million across PlayStation and PC platforms.

“With Death Stranding being the first title developed out of Kojima Productions, from a sales perspective, it has performed quite well,” he said. “As of March 2021, Death Stranding has sold through over five million units worldwide on PlayStation 4 and PC.”

Death Stranding is acclaimed developer Hideo Kojima’s first game since leaving Konami in 2015 and starting his own studio, Kojima Productions. Sony was heavily involved in the production and publishing of the game, which was originally a PS4 exclusive. Death Stranding has since come to PC with enhanced performance options, which is likely to have boosted its sales over the past 12 months. It is also available on PS5 via backward compatibility.

Twinfinite reviewed Death Stranding in 2019 and was thoroughly impressed with the game, scoring it 4/5 and concluding:

“Death Stranding revels in the mundane and the simple joy of taking a hike while delivering packages from one place to another. It also has something to say about human nature and the resilience of our species, and while the message itself gets muddied in all the other overwrought filler that bogs down the game, it feels earnest, heartfelt, and genuine.”