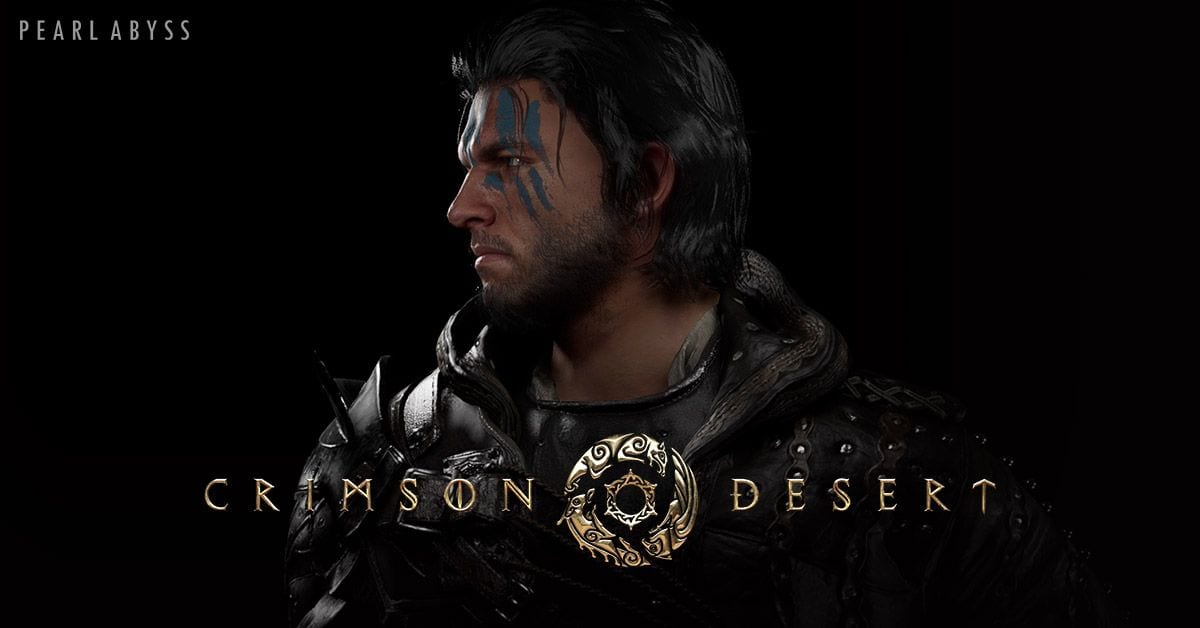 Between its awesome cinematic reveal and a very compelling gameplay trailer last year, South Korean developer Pearl Abyss’s Crimson Desert looks like one of the most promising upcoming MMORPGs in years. Unfortunately, though, we’re going to have to wait a little longer for its release. The studio has explained in a Tweet today that Crimson Desert has been delayed until further notice; no new launch date or window was specified.

The reason for its delay is simply explained as the team deciding it needs to “dedicate more time to adding new ideas for an even deeper, more enriching game.” It states that a new launch date will be disclosed at some point in the future. You can read the full message below.

While it isn’t likely to take much of the edge off today’s disappointing news, check out the beautiful screenshots of Crimson Desert that were revealed following its gameplay trailer back at The Game Awards last year if you haven’t already. There were also two videos released subsequently that include developer commentary and provide a decent overview of the game, which you can watch here.