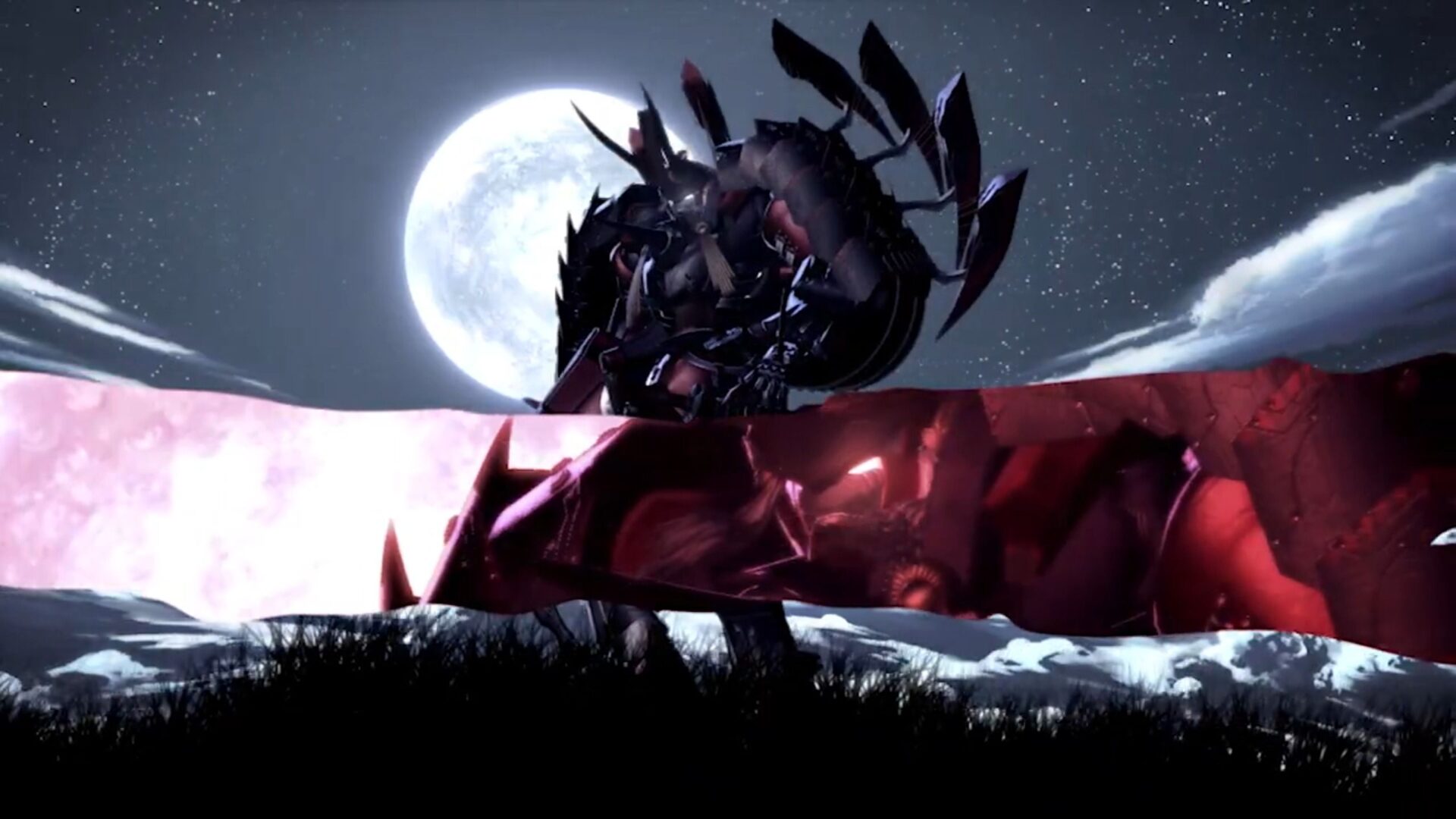 Originally released in 2009 and written by Ittetsu Narahara, featuring character design by Namaniku ATK and mecha design by Makoto Ishiwata (who worked on Kakumeiki Valvrave, Robotics;Notes, Suisei no Gargantia, and more), it has been a most-wanted for localization among many fans for over a decade.

You can check out the official announcement trailer below, alongside a description by the publisher.

“This is not a story of heroes.

Since time immemorial, warriors called musha have ruled the battlefield, granted supernatural power by their enchanted suits of armor – tsurugi.

Minato Kageaki is one such musha, driven by duty to don his crimson armor and challenge the greatest evils of an age. But though madmen and tyrants fall to his blade, never will he claim that his battle is right.

For the tsurugi he wields is cursed Muramasa, which five centuries ago brought ruin to the land, and innocent blood is the price it demands in exchange for its terrible might.

These words are an oath, the unbreakable Law binding him to his armor. But they also tell the story of his past, and of the future to come.”

[Thanks for the tip: @Terumi_Tenjou]