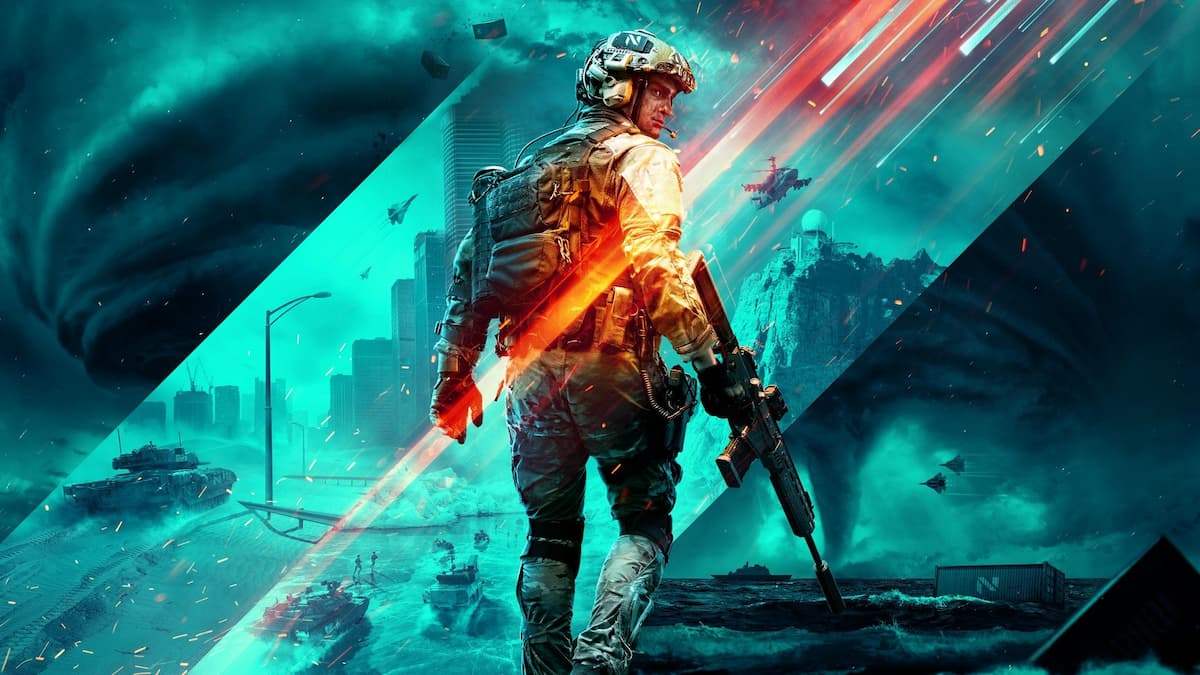 Today, DICE and Ripple Studios sat down to discuss their upcoming title Battlefield 2042, highlighting some of the new features fans should be excited about. Taking place during the EA Play Live 2021 event, hosted by IGN’s Stella Chung, the interview went in-depth regarding gameplay, modes, environments, and plenty more.

One of the most interesting bits of information to come out of the interview came via Ripple Effect Studios General Manager Christian Grass. When asked about some work that hasn’t been revealed yet, he had stated that “one of the components of this experience that we are creating is that we are adding some of the fan-favorite maps back into Battlefield 2042.”

Grass didn’t elaborate as to which maps they would be, stating that fans would just have to wait and see for more updates.

Later on in the interview, DICE General Manager Oskar Gabrielson also elaborated on the addition of tornados in Battlefield 2042, explaining the impact that they will have on the battlefield.

“For some reason we thought: what about a real time tornado to Battlefield? What happens when you then combine it with a wingsuit so that you can propell yourself to the other side of the map?

These tornados help in a grand way when you play. There has been more than a few play tests in which you’re in this really intense situation where you’re pretty screwed and then a lovely tornado sweeps all of the enemies in front of you.

Those kind of really big moments we are introducing as part of Battlefield 2042 is what makes the game special. You need to play on your toes every single second because you never know what mother nature throws at you.”

He further elaborated that you can actually tell when a tornado is approaching by keeping an eye on the trees in your area, as they’ll warn you by starting to bend whenever the storm is approaching.

If you’re curious about the other games and information showcased during the EA Play Live 2021 event, we’ve got plenty of ongoing coverage, so be sure to search Twinfinite for all of your EA needs. The full livestream replay can also be seen right here.

If it is more Battlefield 2042 content you’re craving, there’s lots of related news, features, and more below for your convenience.