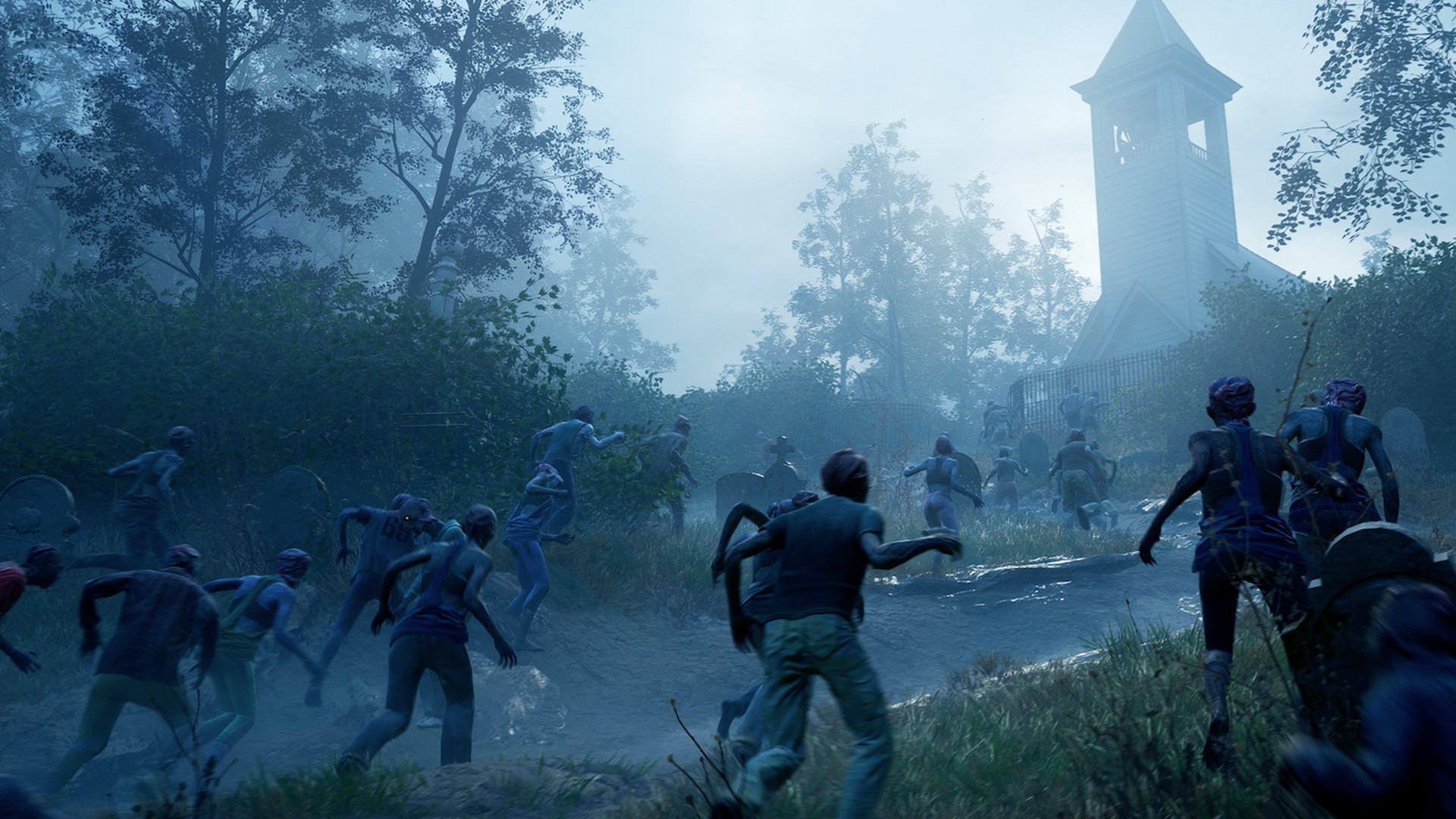 Today, via a new trailer and a press release, Turtle Rock Studios revealed a heaping of new information about what players can expect about the upcoming Back 4 Blood open beta.

The open beta will launch in early access exclusively for those that have pre-ordered the game on all platforms on Aug. 5 and will run until Aug. 9. If you haven’t pre-ordered but still want a crack at getting into the early access, Turtle Rock is doing a giveaway here.

Early access or not, the actually open beta for all players will begin on Aug. 12 and will run through Aug 16.

As for what to expect? The open beta will focus heavily on an all-new PvP mode called Swarm and some additional campaign content. Here’s the full rundown via Turtle Rock:

If you’re still waiting until Back 4 Blood is fully released, the game is currently slated for Oct. 12 on PlayStation, Xbox, and PC.