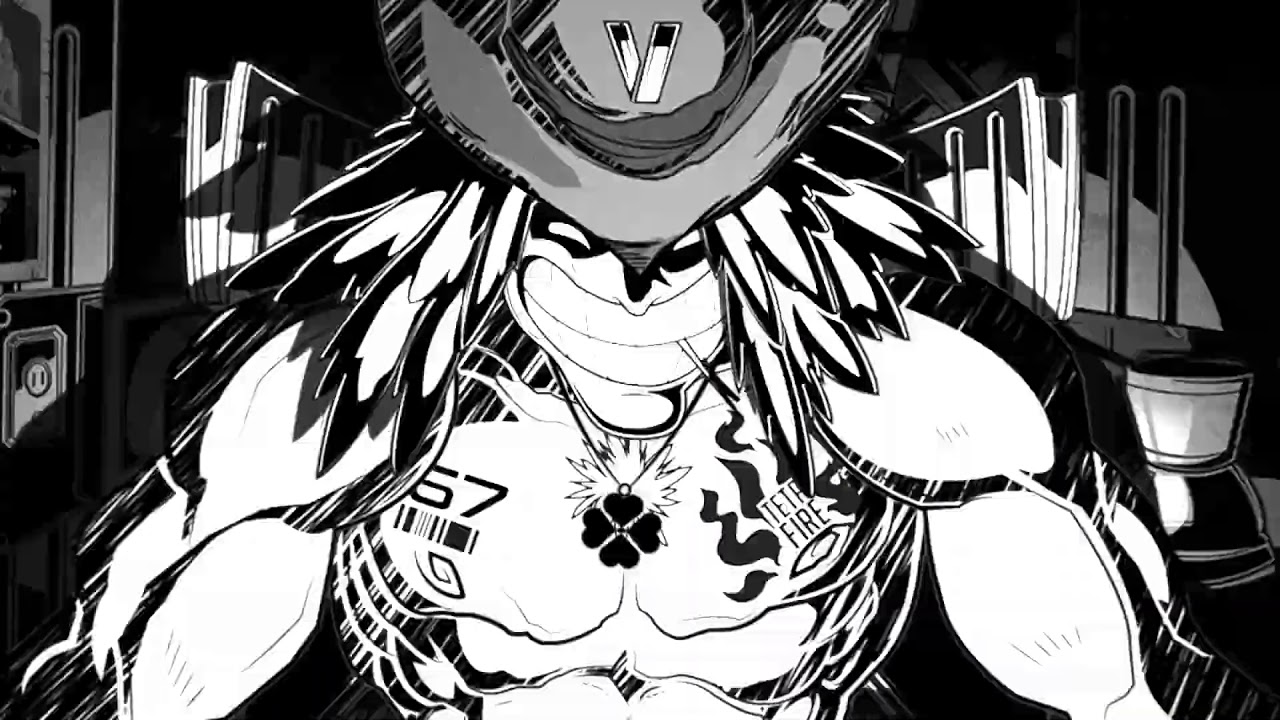 The Guerrilla Collective E3 stream just showed off some brand-new gameplay for the turn-based RPG Wolfstride. The game is being developed by OTA IMON Studios and published by Raw Fury, and a demo will be available on Steam during the Steam Next Fest on June 16.

Wolfstide tells the story of three former partners in crime who hit a turning point in their lives after inheriting a huge mecha called COWBOY. They end up reuniting to team up and start competing in the world’s most popular sport: Giant Mecha Battles.

Each team member brings their own unique skills as you tinker, battle, and manage your way through the story. COWBOY can be repaired and upgraded between the turn-based matches, and the city can be explored to earn money by completing side quests. It’s pretty over-the-top with some unique greyscale visuals to top it all off.

The upcoming demo will allow you to participate in two replayable matches, and COWBOY can be customized and repaired between them.

Check out the stylish black and white trailer below to see some Wolfstride gameplay for yourself:

If this trailer got you excited to see more of Wolfstride in the future, you can wishlist it now on Steam.