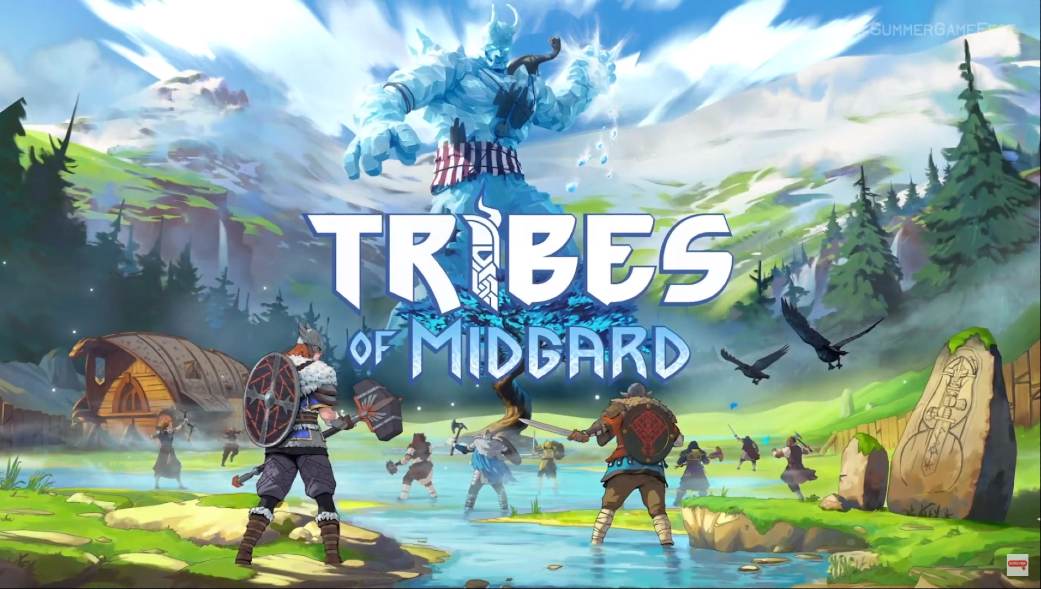 Today, during the Summer Game Fest kickoff live broadcast, Norsfell Games and Gearbox revealed a brand new gameplay trailer its upcoming survival RPG, Tribes of Midgard. Alongside the trailer, a release date of July 27 was also unveiled, meaning PC, PS4, and PS5 players can get their hands on it next month.

In the trailer above, we see gameplay footage of your tribe starting from the bottom, hunting wilderness to improve your level, leading to more powerful gear that’ll help you in the battles to come. Beware of nightfall, though, as you’ll need to fend off evil in order to continually progress the game.

Anyone interested in pre-ordering Tribes of Midgard will receive a handful of in-game cosmetics that’ll make your Vikings look rather dapper. You can head over to the game’s official website if you’re still looking for some more helpful information.