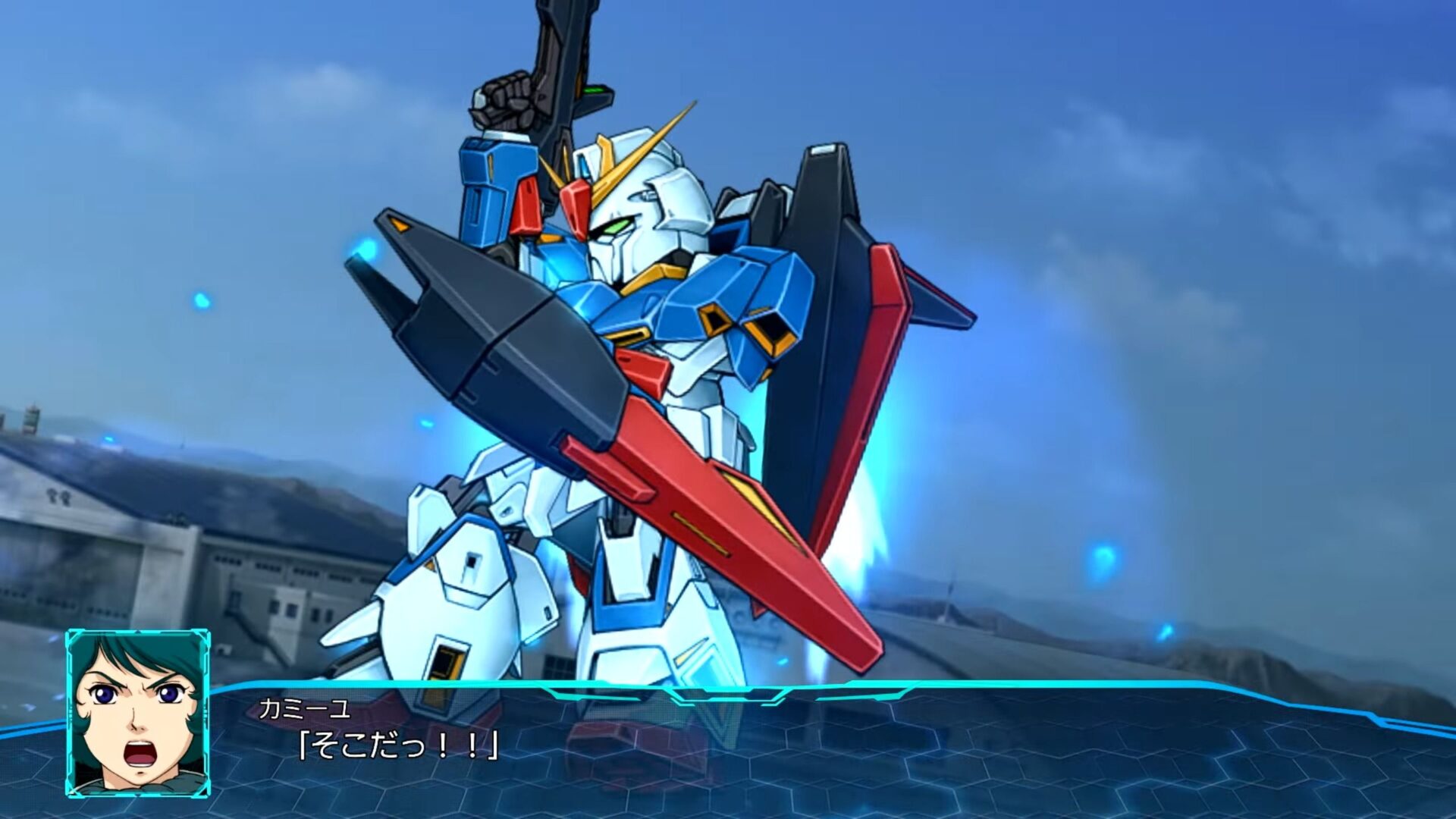 The game is releasing in Japan in 2021 not only for Nintendo Switch, but also for PS4 and PC via Steam.

We also learn that more information will be revealed at a dedicated event on July 11. At the moment, no western release has been announced but the game will be released in English for the South-East Asian market.

Many more series will be announced at the event in July.

You can check out the announcement trailer of Super Robot Wars 30 below.

The Super Robot Wars series is a crossover mecha franchise of strategy simulation JRPGs which debuted in 1991. The “30” in the title of this new game is indeed a celebration of the 30th anniversary of the franchise’s first launch.

I won’t hold my breath on the possibility that Bandai Namco will let western fans celebrate as well, but a man can hope.