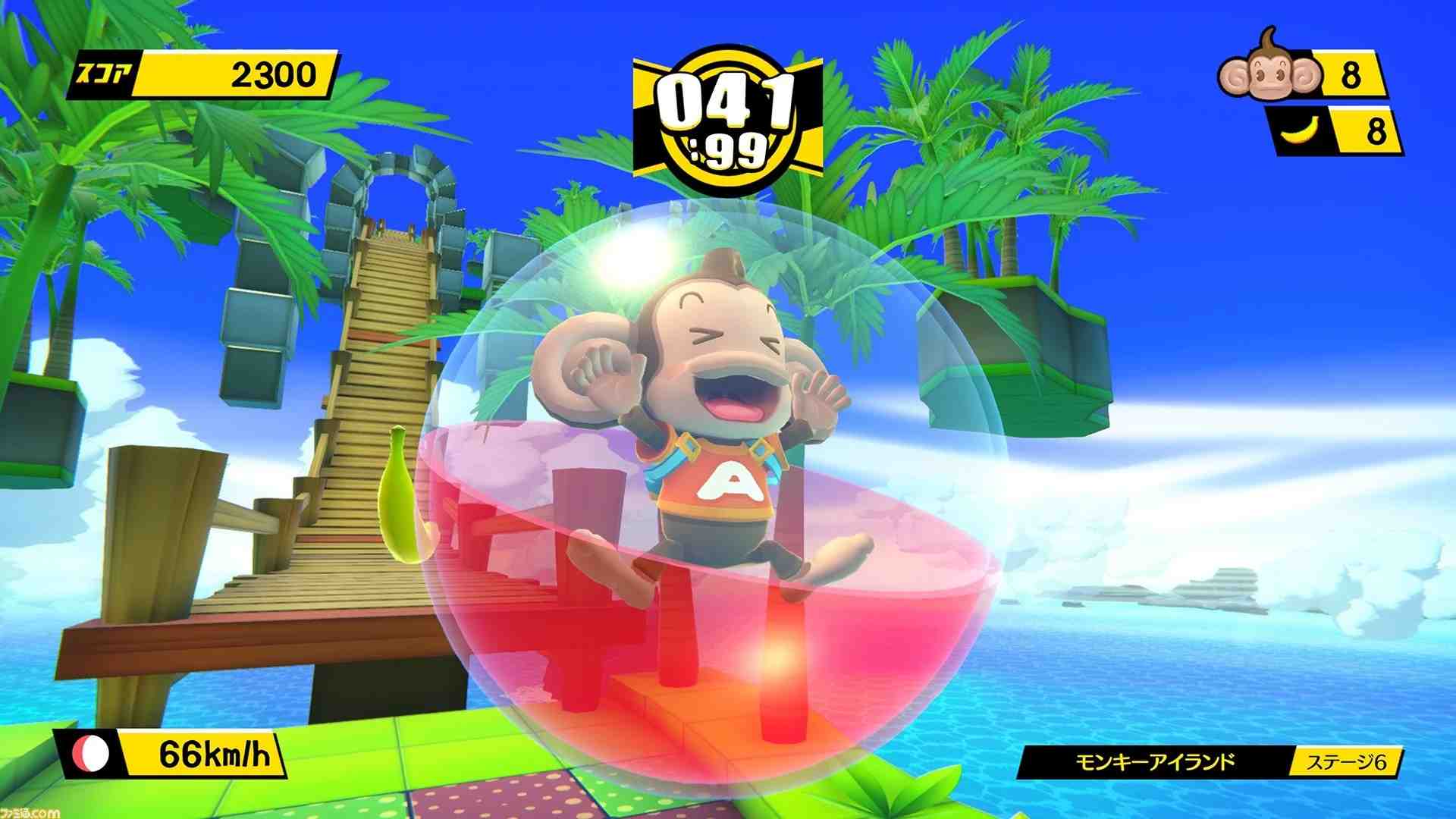 In celebration of the series 20-year anniversary, SEGA revealed its brand new game, Super Monkey Ball: Banana Mania, during the Nintendo Direct E3 2021 event. In the trailer below, you can see everything the game will include, ranging from remastered content to brand new gameplay that has never been seen before.

The brand new game will feature over 300 delightfully recreated stages from the original three Super Monkey Ball games, as well as a boatload of new stages.

Go bananas when Super Monkey Ball: Banana Mania arrives on PlayStation 4, PlayStation 5, Xbox One, Xbox Series X/S, Switch, and PC on Oct. 5, 2021. For more information, be sure to check out the game’s official website.

If you’re curious about the other games showcased during the Nintendo Direct showcase, you can watch the full recording on-demand here. We’ve also got plenty of ongoing E3 coverage, so check back to the site for consistent updates for everything you could ever want or need about all of the events that are occurring throughout this weekend.