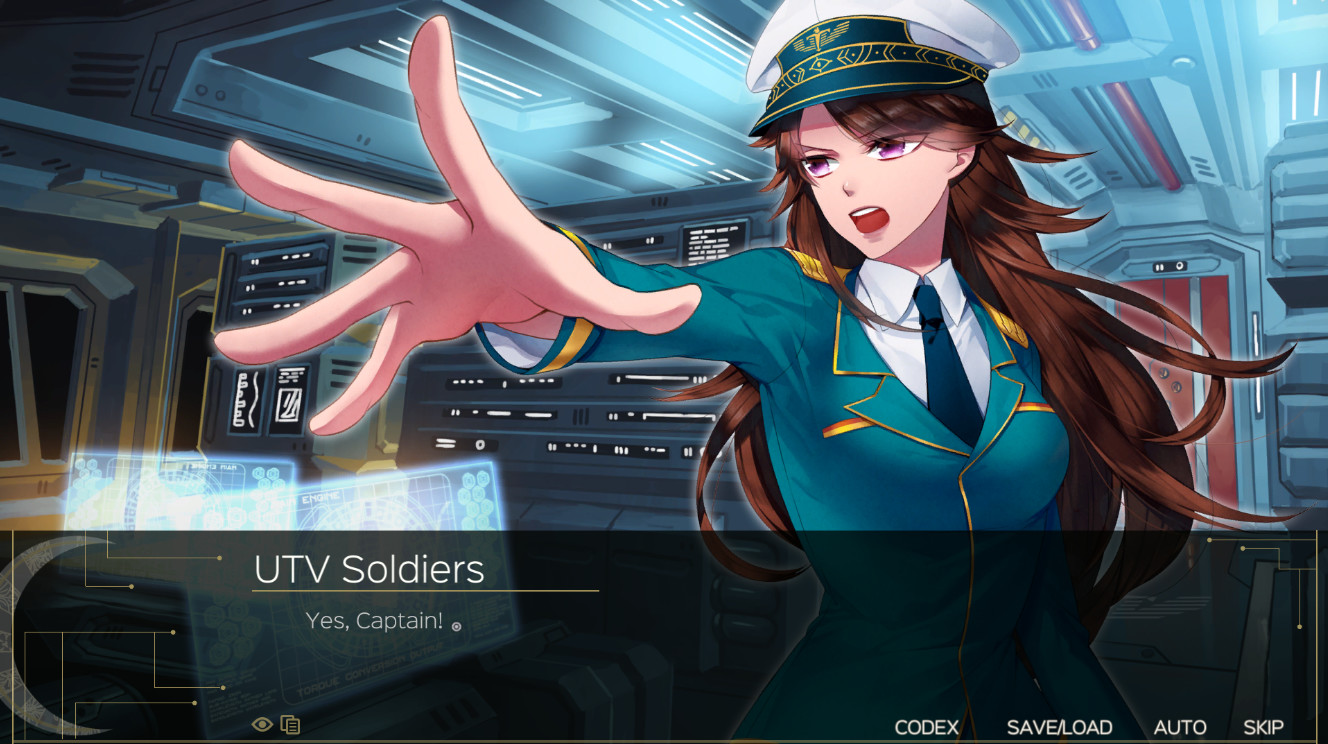 You can watch the trailer below, alongside quite a few screenshots. Incidentally, the first chapter is free, so you can check it out and see if you like it. The second episode is five times longer and keeps track of all your previous choices.

Here’s how the developers describe the game officially.

“With the front lines inching ever closer to Earth after the devastating battle at Mondshire, Junius must come to terms with his new role, and with those who he must now fight beside as mixed opinions about his promotions arise. Given the freedom to choose his assignments, the newly minted Captain and Squadron Leader is faced with the dilemma of having too little time to accomplish too much in a post befitting of someone far more experienced. As one of the few elites chosen for the reborn, 1st fleet of old, Junius must fight to meet the expectation of those all around him and earn the respect of his crew while struggling to do his duty and what he believes is right.
Will he able to rally his crew to action?

Will the United Terran Vanguard be able to put itself back together before it’s too late?
Is it possible to wage a just war?

Sierra Ops Episode 2: Dissonance and Resonance is part two of a four-part series where both decisions made and performance in combat change the power balance of the two armed forces.
Is it even possible to end this war without losing everything?”