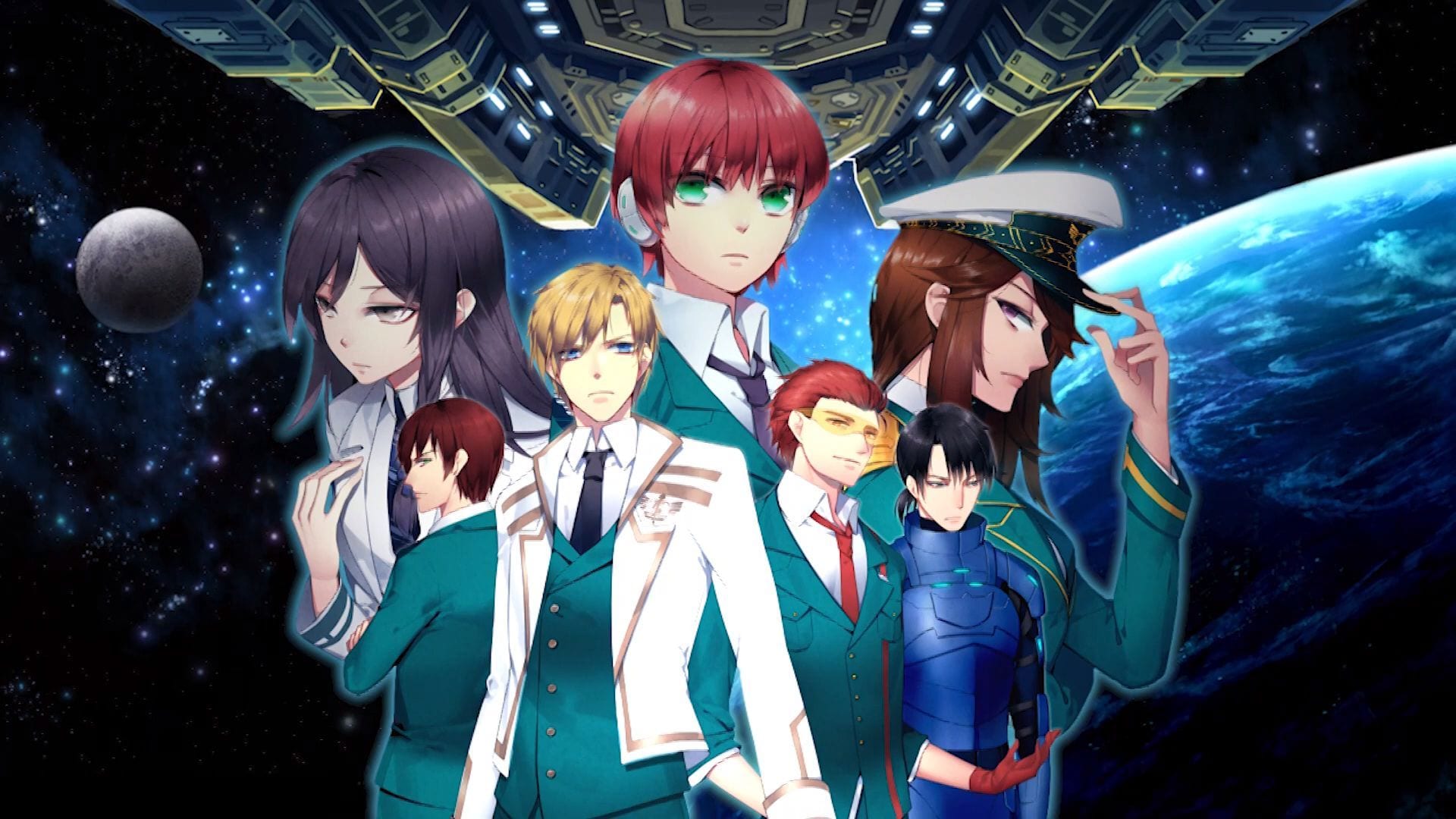 If you love your space operas, Innomen and Sekai Project have an interesting game coming up on Steam in the next few days, Sierra Ops.

Three more episodes will follow with Episode 2’s delivery estimated in roughly five months. The whole package will be purchasable with a $17.99 season pass.

Innomen — an international team based mostly in the Philippines — has initially funded development of the game via an Indiegogo campaign, promising an interesting hybrid between visual novel and real-time strategy gameplay.

Below you can check out the opening cutscene.

If you’d like to learn more, you can also read the official description including story and gameplay.

“After nearly decimating all of mankind over three centuries ago, humanity looked to the stars to rebuild their past glory. With the invention of terraforming technology, self-sustaining, man-made ecosystems and reliable space travel, large off-planet colonies and mining posts were soon established to feed the ever-growing human population. The power of the human race grew. However, with power comes corruption. With corruption comes imbalance. With imbalance comes unrest. With unrest comes war.

Play as Captain Junius Fahrenheit, a soldier of the United Terran Vanguard onboard the state-of-the-art ship, the Sierra, as he and his crew are thrown into humanity’s first interplanetary war. Tasked to protect Earth and free its colonies from under the Ares Confederacy of Mars’ grasp, there’s no question that he must fight to protect everything he stands for…

But what exactly is it he stands for? Who is right? Who is wrong? Does it even matter?

Perhaps there’s more to this than meets the eye.”