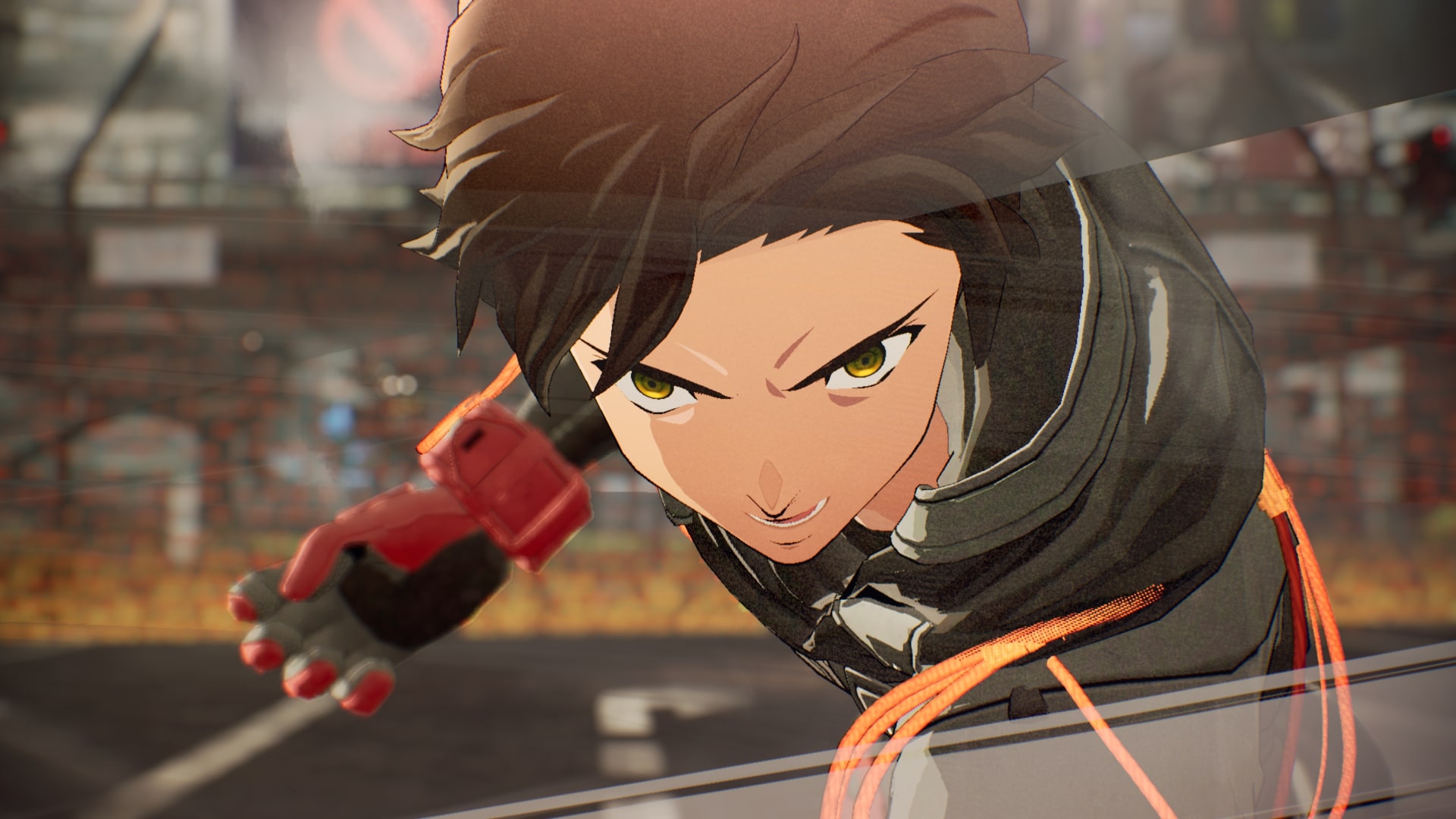 Scarlet Nexus contains more than a few unexpected boss fights, and this is one of them. If you’re having trouble getting past Nagi Karman, we have some tips. Here’s how to beat the second Nagi boss battle as Yuito in Scarlet Nexus.

How to Beat Nagi Karman in Scarlet Nexus (Second Fight)

This is one of those boss fights that’ll have you healing constantly if you take even one hit because just one hit can lead to being stuck in a combo. Be sure to bring plenty of Medium Jelly and Team Jelly to heal both yourself and your team. You don’t want to get stuck trying to revive a teammate as Nagi attacks, so try to keep them alive.

Nagi is all about long-range wind-based attacks, and he’ll easily take you out at a distance. Use Psychokinesis item throws to interrupt his attacks when you’re too far away to use melee moves.

You’ll probably be doing more dodging than attacking in this one. He uses wind powers to throw chakrams at you constantly. They’re pretty easy to dodge individually, but once he starts throwing them one after the other at a steady pace, you can get caught in a loop where you constantly take damage.

It’s dangerous to fight at a distance, but don’t stay near him for too long either. Once you get a combo going, he’ll use a sort of wind explosion to do massive damage. Get a few hits in with Hanabi’s Pyrokinesis to cause the burning status effect, throw some debris, then back up.

Luka and Gemma are your best friends here when it comes to staying alive. Use Luka’s Teleportation to avoid the chakrams as best you can when you close in on Nagi, and use Gemma’s Sclerokinesis to negate damage if you can’t dodge attacks in time.

You’ll also need to use Tsugumi’s Clairvoyance to see through Nagi’s mist that appears occasionally throughout the boss fight to block your vision. When the mist goes up, Nagi will hide and start throwing chakrams while standing still. Find him immediately and use your Psychokinesis item throw to stop him as fast as you can. If you don’t, he’ll just sit still while firing off attacks nonstop.

After a short cutscene, Nagi will power up even more, summoning tornadoes and charging at you directly. Avoid the slow-moving tornadoes and focus on dodging the charge attack to give yourself a brief opening to counterattack. But, once again, don’t stay near Nagi for too long unless you have Sclerokinesis active because those chakrams will be back. If you’re too close this time, they might all hit you at once, dealing serious damage.

Once you land a Brain Crush and get him down to below half health, he’ll use a Brain Field where he throws tornadoes directly at you. He’ll also use the same mist attack, but this time, he’ll throw chakrams even faster. Use Teleportation and Sclerokinesis to stay alive and wait out the time limit as you run around him in circles. Don’t even bother trying to attack him until the Brain Field timer runs out.

The final new attack he’ll use comes when he surrounds himself with another giant tornado while throwing more chakrams at even greater speeds. Use Sclerokinesis while throwing debris with your Psychokinesis until his attack is over. You should be able to lower his crush gauge and health enough to finish him off from there since you’ve seen all his tricks.

That’s everything you need to know about how to beat the second Nagi Karman boss fight as Yuito in Scarlet Nexus. Have a look at our guide wiki for the game for more tips, tricks, and general info.