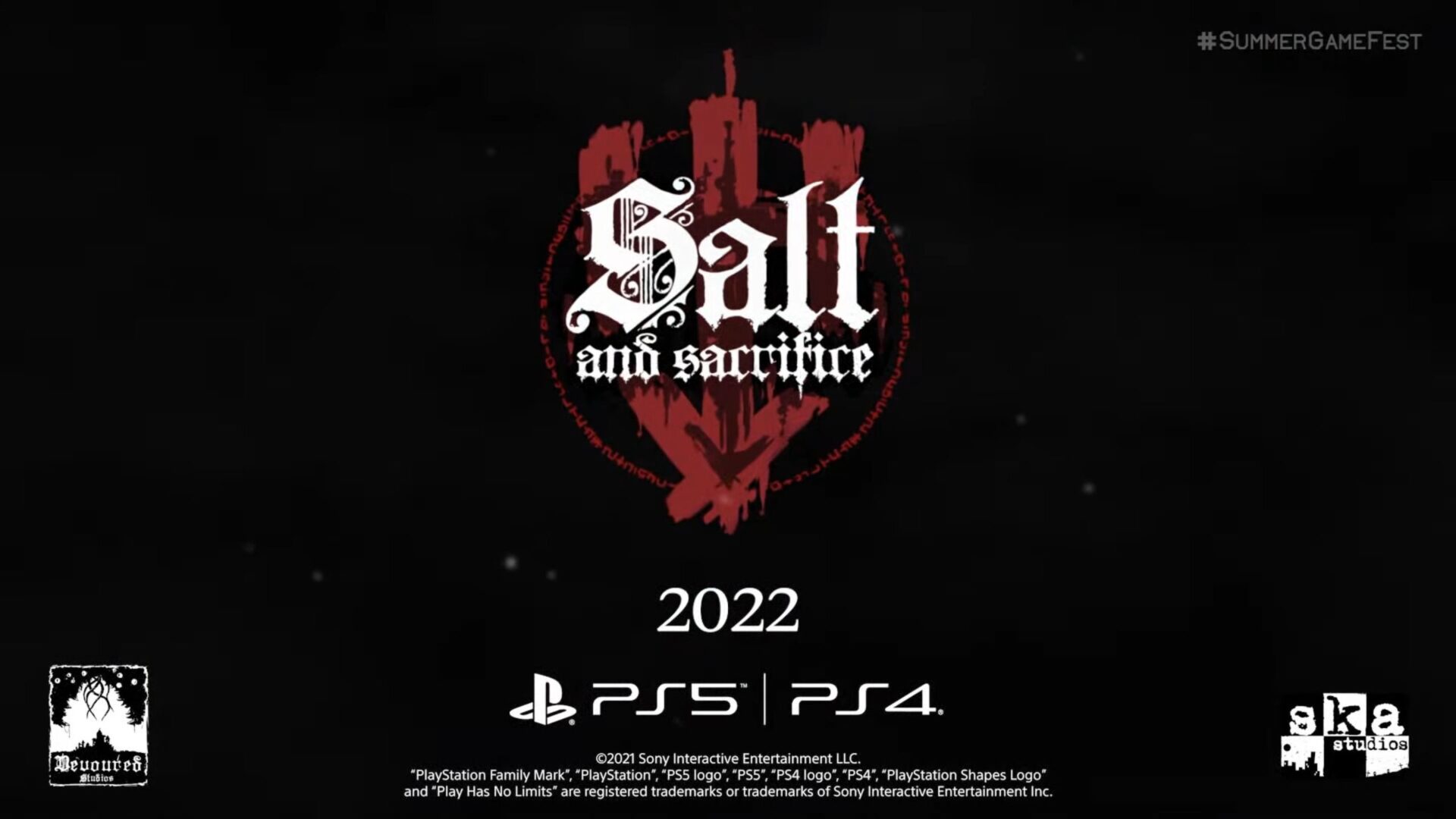 Today, during the Summer Game Fest Kickoff Live broadcast, the developers behind Salt and Sanctuary just announced Salt and Sacrifice.

The trailer was announced with a trailer showcasing plenty of the ruthless gameplay that fans of the orignal game are used to. We also take a look at a bit of co-op.

Here’s what you can expect from the game in an official description:

“Salt and Sacrifice is the upcoming follow-up to the hardcore action RPG platformer, Salt and Sanctuary. Explore a new era and region, as well as a new role: a Marked Inquisitor. A Marked Inquisitor is a criminal condemned, yet spared the hand of justice in exchange for a lifetime of service in the unending war against Mages: twisted, irredeemable creatures of elemental malice.”

During the same segment presented by Sony’s Shuhei Yoshida we also got a new trailer of Annapurna Interactive’s Solar Ash,