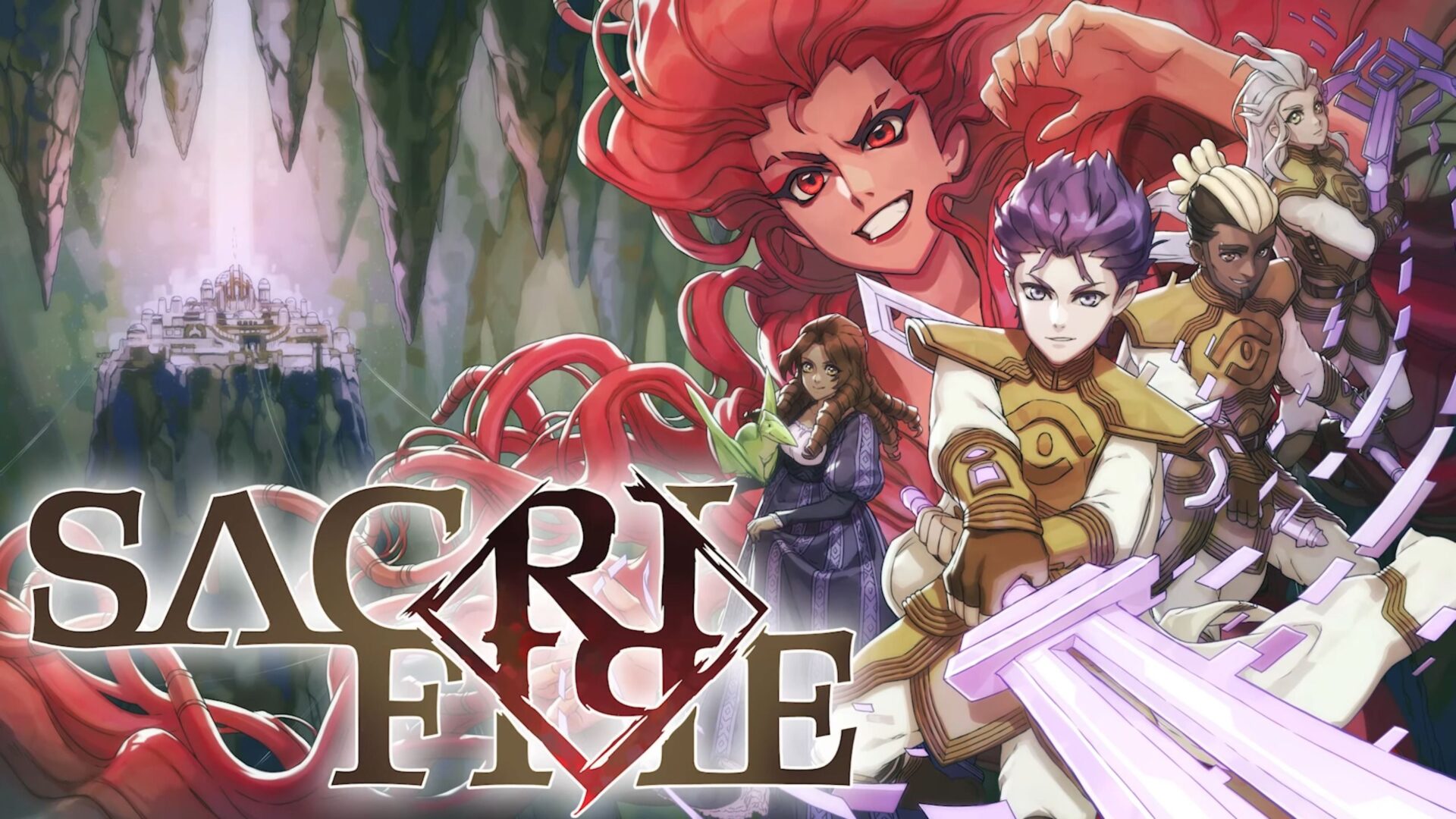 A few days ago, Regalia: Of Men and Monarchs developer Pixelated Milk took to Kickstarter seeking funding for its JRPG-inspired game Sacrifire. Just a few minutes ago, the funding goal was achieved.

One of the crown jewels of the prioject and potrentially quite tempting for JRPG fans, is that composer Motoi Sakuraba (Tales of Arise, Star Ocean series, Valkyrie Profile series, and many more) will help creating the soundtrack.

If you’re unfamiliar with Sacrifire, you can read the official description below. If you’d like to contribute, there are still 21 days left, and you can do so at the game’s Kickstarter page.

“SacriFire is an upcoming RPG, inspired by the 90s titles that began our love affair with gaming. For as long as we have worked on SacriFire, we’ve held to one simple but ambitious concept: to take the best of the games we grew up with (Vagrant Story and Xenogears amongst them) and to combine those elements with contemporary storytelling and QoL improvements in order to create an RPG experience that feels simultaneously nostalgic and modern.”