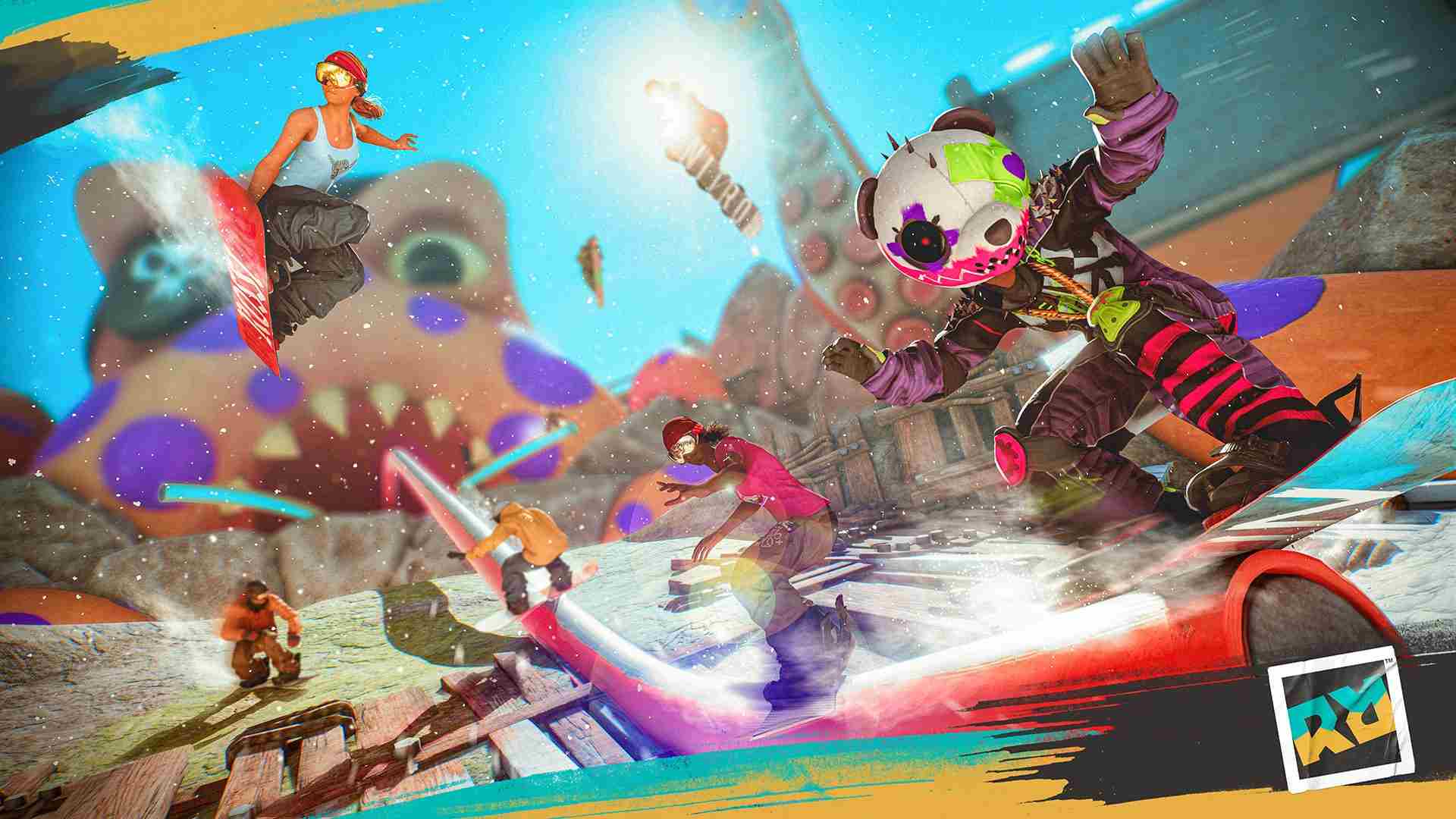 Today, Ubisoft Annecy showed off some brand new footage for their upcoming sports game Riders Republic during the Ubisoft Forward showcase. The trailer below shows off a bunch of awesome new gameplay features, as well as a Sept. 2, 2021 release date.

As you can see in the video above, there will be plenty of different gameplay modes and vehicles to control in Riders Republic, which will see players compete in everything from biking to flying events.

Join a massive multiplayer community and participate in an avalanche of diverse activities as you shred the snow, mud and dirt in real time with others!

Squad up with your friends and take on downhill races, dominate maps in team vs team competitions, or challenge yourself in PvP modes and Events. If you’re up for some insane action, throw yourself into mass races and be the first to cross the finish line (or the last one standing…). Brace yourself for some sick action!

Riders Republic will be releasing on PC, PS4, PS5, Xbox One, and Xbox Series X|S, with pre-orders available now. Anyone interested in trying out the game’s beta can register for a chance to play later this year via Ubisoft’s website.

If you’re curious about the other games showcased during the Ubisoft Forward stream, you can watch the full recording on-demand here. We’ve also got plenty of ongoing E3 coverage, so check back to the site for consistent updates for everything you could ever want or need about all of the events that are occurring throughout this weekend.