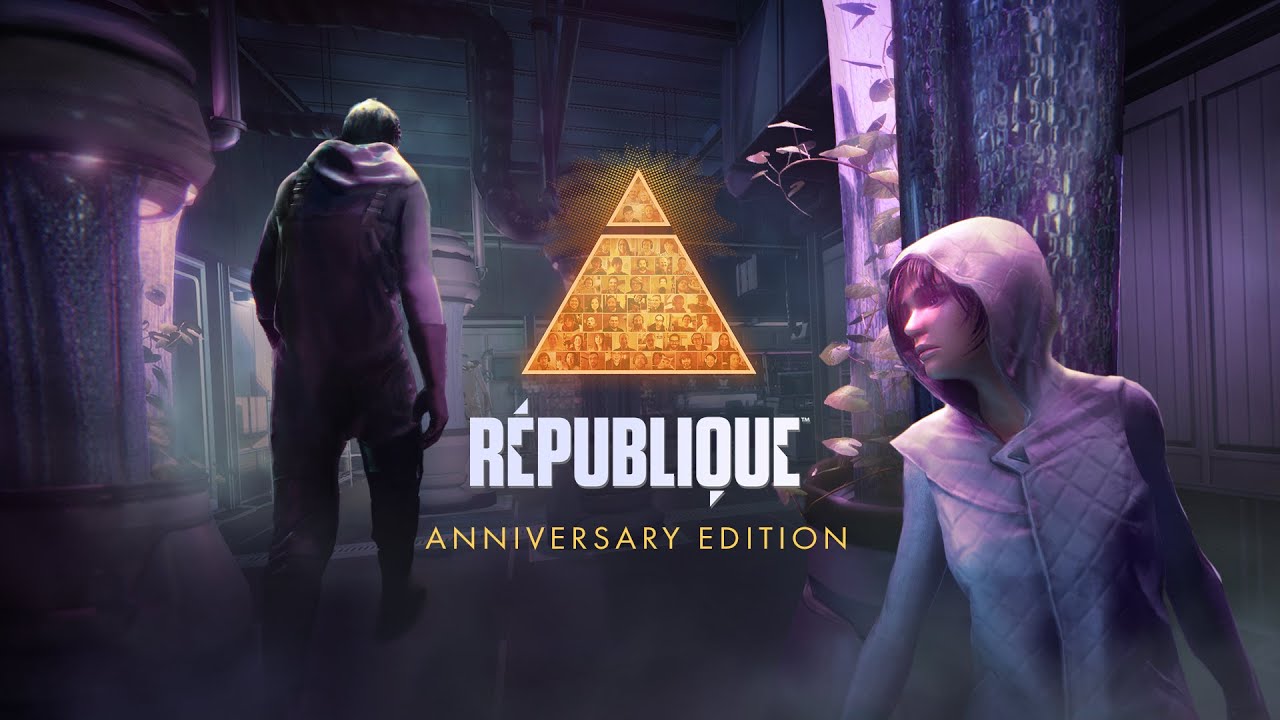 Developer Camouflaj is celebrating its 10-year anniversary today with the announcement of a new version of Republique, its acclaimed stealth adventure game which first launched on mobile devices as an episodic series back in 2016 before releasing as a remastered package on PS4. The new Anniversary Edition is a compilation of the remastered game that also includes recently recorded commentary tracks revealing new secrets about the game’s tumultuous development. More importantly, it brings the game to Nintendo Switch and PSVR for the first time alongside PS4 and PC versions.

For the uninitiated, Republique is a stealth-adventure game that explores the perils of government surveillance in the Internet Age. Players receive a call from Hope, a woman trapped inside a mysterious totalitarian state, and must hack into the nation’s elaborate surveillance network to guide her to freedom. Its story and premise is inspired by literary classics such as George Orwell’s 1984.

For a first glimpse at the new Anniversary Edition, check out the trailer embedded below.

More information about Republique can be found over on the game’s website, and there’s obviously plenty of gameplay footage out there if you’re interested in checking out more gameplay before making a purchase decision.

If you’re interested in other games inspired by dystopian literature we have just the feature for you — an oldie, but a goodie!