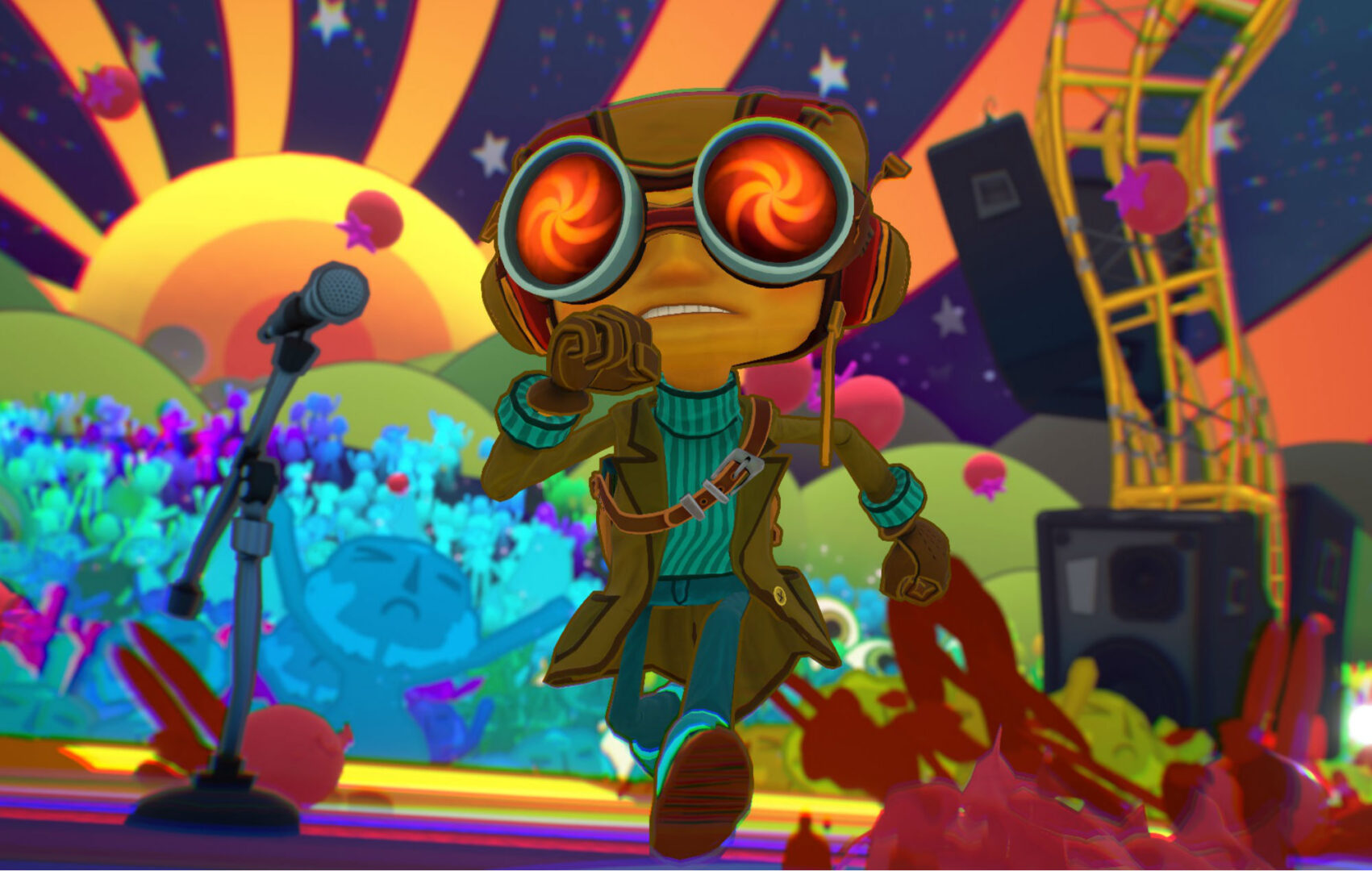 Psychonauts 2 has received a new trailer, and it’s just as wacky and insane as fans could hope for.

Streamed during Microsoft’s E3 2021 press conference livestream held on June 13, the trailer offers a blend of cinematics and gameplay for fans to feast their eyes on. Not only that, but it wraps up with the reveal that the game is currently slated for release on August 25.

The trailer kicks off with series protagonist Raz arriving at Psychonauts headquarters. He revels at the technology on display, and meets some interesting new characters along the way. However, it isn’t long before he’s dragged into a new problem that only a Psychonaut can remedy.

From there, bits of Psychonauts 2’s gameplay are shown one after another. Raz can be seen traversing a number of subconscious spaces, and doing battle with everything from a maniacal judge to an all-powerful letter organizer.

It all wraps up with hints at a larger threat looming which the game’s first villain pales in comparison to. Fortunately, Raz has what it takes to take them on; or at least, he can so long as he can find some bacon, according to him.

It’s a wild ride for sure, and one fans will want to see for themselves to be fully prepared for the game’s launch later this year. The trailer can be viewed down below.

Psychonauts 2 is currently slated for release on Aug. 25 Xbox series X, Xbox One, PlayStation 4, and PC. For more on the game, check out this trailer from last year which boasts vocals from Jack Black and some trippy visuals. Likewise, if you want to know more about all the latest announcements made at E3, stay keyed to Twinfinite. We’ll be covering every reveal, teaser, and bit of news as it occurs.