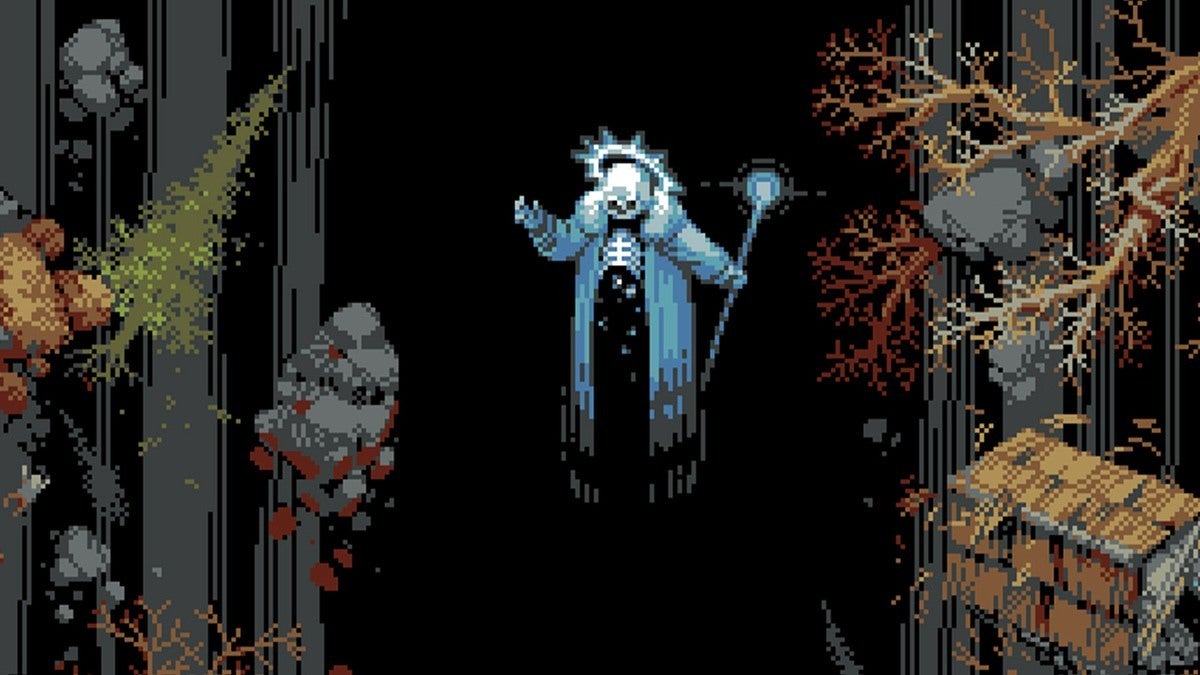 Loop Hero was a big surprise indie hit that released on PC via Steam earlier this year. The game combines light RPG elements with the idle clicker game genre, as well as some deck-building and rogue-lite tendencies, and it all comes together to form one well-rounded package.

While the game was already amazing at launch, it did come with its fair share of issues. However, the developers have committed to releasing patches and updates to add more content and features to the game. The first patch is now available in the beta branch, and here are the details:

In-expedition saves are a big one, as players will now be able to quit the game in the middle of an expedition without worrying about losing progress. Speed sliders should also help with clearing more expeditions quickly, while the new card additions are also a nice surprise, and should add more replay value for players who have already cleared the game multiple times.

The beta version of the patch can be accessed by right-clicking the game in Steam, selecting Properties, Betas, and choosing “beta1.1” from the options available.