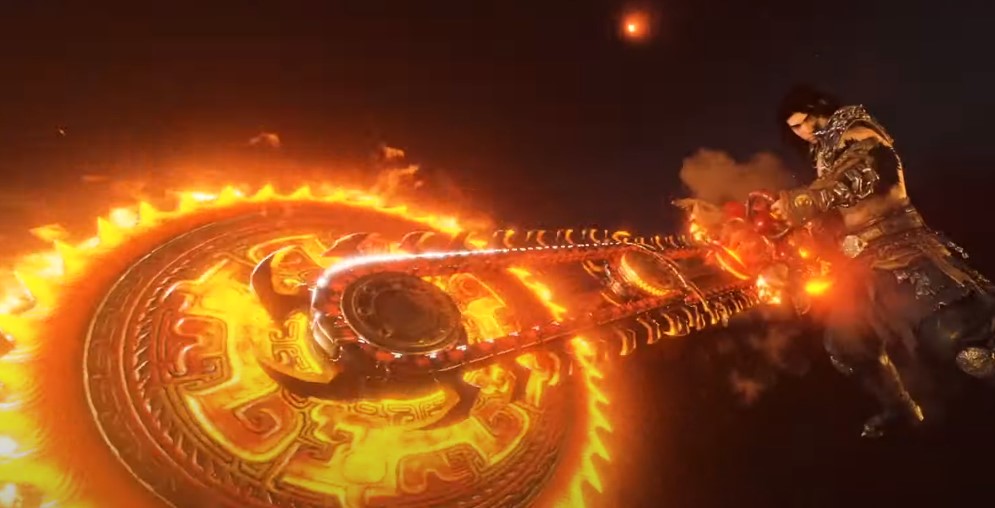 Today, during the PC Gaming Show, a brand-new trailer for Naraka: Bladepoint was revealed for the upcoming chainsaw weapon. This new weapon is sporting a terrifying demon-like face on the side and the blade appears to be covered in flames.

This 60-player action battle royale is one of the most popular games on Steam and it differs from other majors games in the genre because it features mainly physical weapons instead of guns. And you’ll be able to check out this new weapon revealed today when Naraka: Bladepoint launches worldwide on August 12.

You can also check out the open beta for the game starting on June 16 until June 22. Naraka: Bladepoint is available for PC on both Steam and the Epic Games Store. If you’re interested in checking this out, then you can pre-order the game on the official site right now.

If you want to check out the other game trailers from this event, then check out the rest of the PC Gaming Show right here or down below.