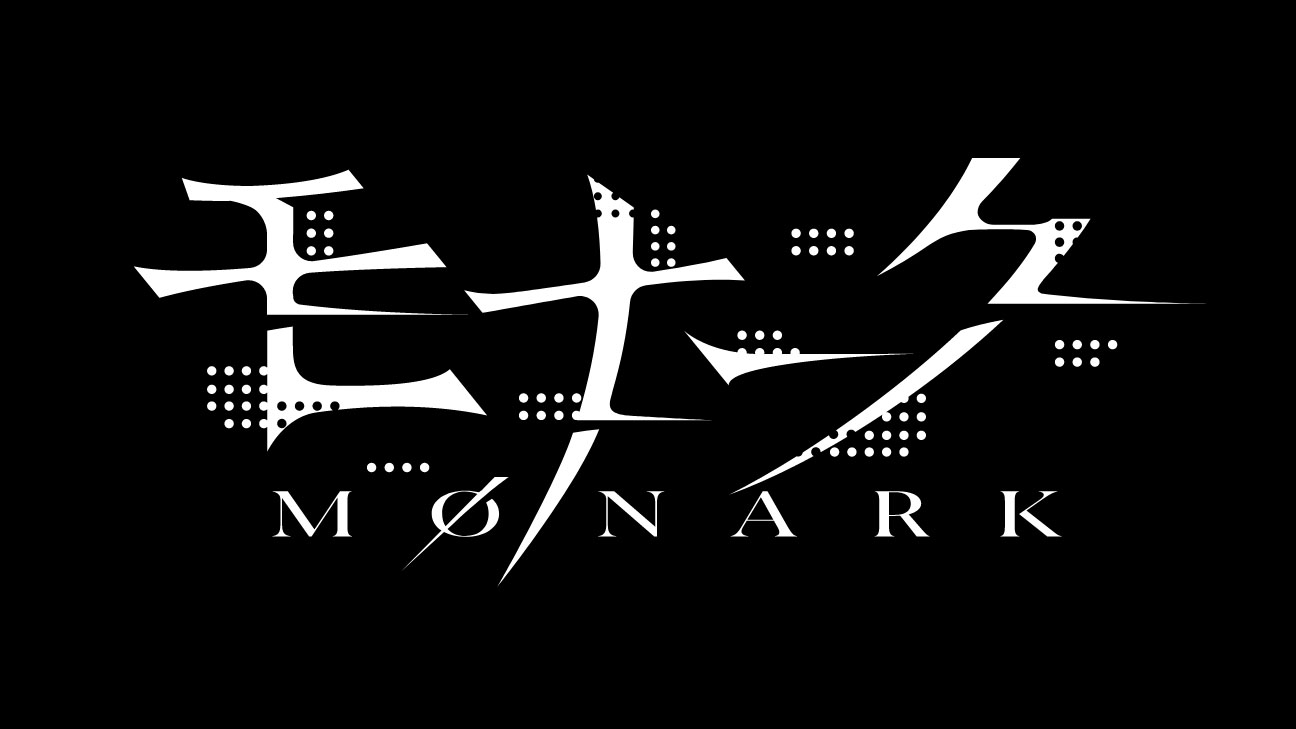 Today a countdown site for a new game has been opened, and it’ll likely be rather exciting for fans of the Shin Megami Tensei JRPG series or JRPG in general.

The website teases a “new school RPG” likely called “Monark” that will be fully unveiled, according to the website, on June 10.

The page also includes in its source code the following messages in Japanese and English respectively.

“4 choices, 4 destinies. The choice is left to your ego.”

What’s likely most exciting is the names cited on the wesbsite, Ryutaro Ito, Kazunari Suzuki, Aya Nishitani, and Tsukasa Masuko.

All of them are well known among the creators of the Shin Megami Tensei series and there are many more, even if, for the moment, they are censored.

For now, we don’t know anything further about this kind of game, so we’ll have to wait for June 10 to learn more. We don’t even know if Atlus is involved in any way, since no brand is included in the teaser site.

In the meanwhile, if you’re interested in the series, you can enjoy our review of Shin Megami Tensei III Nocturne HD Remaster Review.

We also recently saw a we recently saw the latest trailer of Shin Megami Tensei V, which is coming to Nintendo Switch also in 2021.