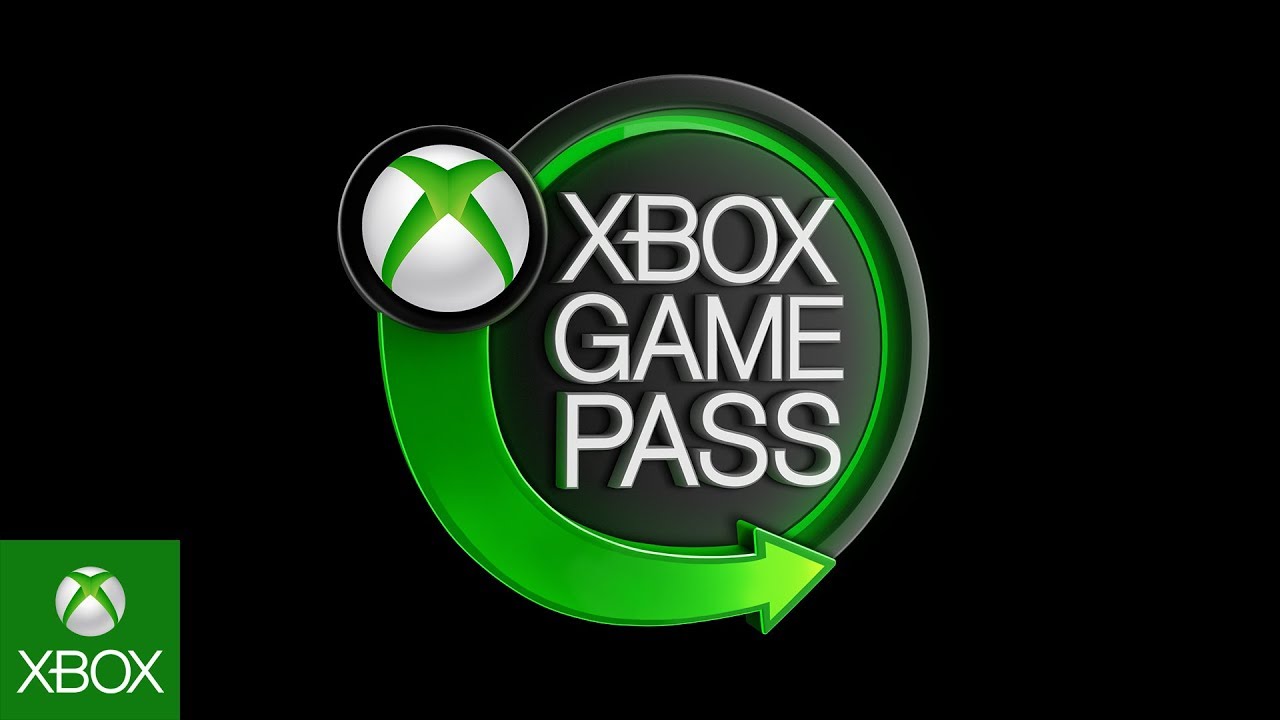 Speaking to media in a pre-E3 briefing today, reported by IGN, head of Xbox Phil Spencer announced Microsoft’s plans to expand the Xbox experience to a number of other off-console devices, including television and streaming sticks. Although the company insists that consoles will remain its flagship experience, it’s clear that the continued growth of the Xbox ecosystem as a wider entity is now the core pillar of Microsoft’s Xbox business.

Spencer has been cited in his insistence that of the 3 billion gamers on earth, only 250 million or so are ever likely to buy a console. This new initiative, then, is Microsoft’s solution that it will begin to roll out this yaer.

“While we continue to expand in PC and mobile, console remains our flagship experience. We want to deliver the most powerful, capable consoles in the world, devices that empower our players to enjoy amazing games for years to come, including gameplay we can’t even imagine yet, said Liz Hamren, CVP of gaming experiences & platforms.

Spencer himself later added that “We want everyone on Earth to be able to join in [on gaming], no matter what device you have access to, or where you are, and without spending a lot of money on every bit of individual entertainment.

Achieving our mission is not going to be easy, and we have a long way to go, but we believe that only this company, only Microsoft, can bring to bear the global scale, the vast wellsprings of technical innovation, the financial resources, and the deep, decades-long legacy in video games required to truly bring the joy and community of gaming to everyone.”

IGN’s article breaks down a number of key headlines from the briefing, including the confirmation that the company is “working with TV manufacturers to build Xbox experiences directly into internet-enabled TVs, with only an extra controller required to play.” It will also make effort to build ‘streaming devices for cloud gaming’, which will allow players to play Xbox games on TVs or monitors, without the need for a console.

In addition to its efforts to build new forms of hardware, Microsoft is also expanding its cloud gaming functionality with new Xbox Series X hardware for better performance.