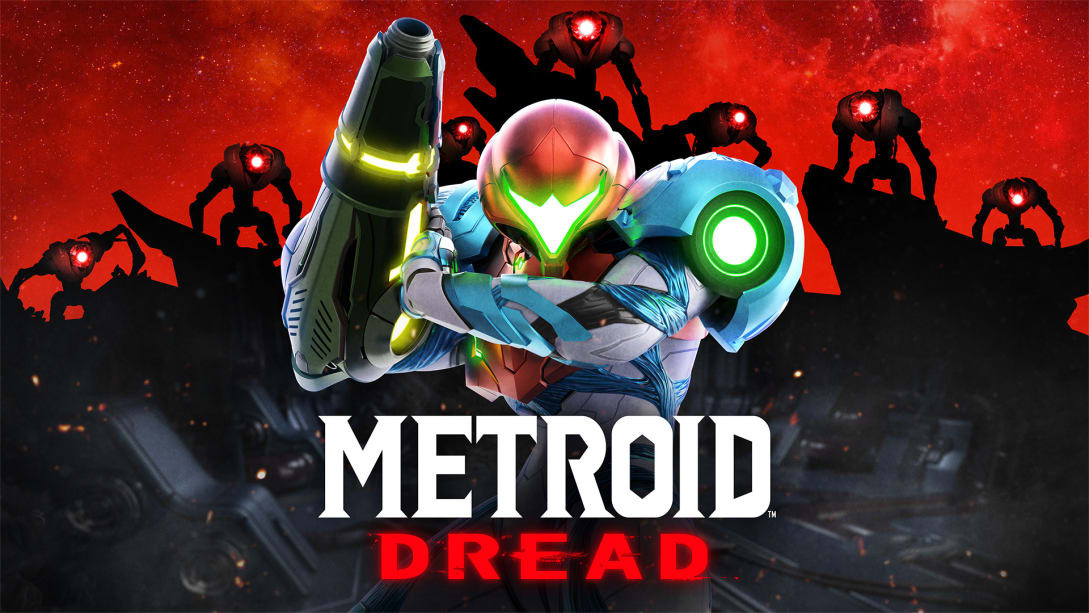 Metroid Dread is still a few months out from its full release, but a new development history video shows why it’ll be well worth the wait for fans.

Streamed after the E3 2021 Nintendo Direct held on June 15, the video covers just about every design decision that went into the game. This includes the approach the developers took to creating the story, how the developers designed Samus’s traversal mechanics and abilities, the design inspiration and behaviors of her new primary enemies, and much more.

Things kick off with an explanation of the game’s story. Taking place after the events of Metroid Fusion, Metroid Dread will mark the end of the series’ focus on Metroids and a shift toward a new story arc. however, this doesn’t mean that players will need to catch up on every past title to enjoy the experience.

Instead, the development team has striven to make it a fun experience for Metroid fans of all experience levels. As such, they believe anyone can dive in and enjoy the story and gameplay.

On the game[play design front, Metroid Dread blends elements from past Metroid titles together for a new experience. Like in Fusion, Samus will need to flee from powerful enemies and try to avoid their detection. At the same time though, she’ll have access to most all of the combat-focused abilities seen in Metroid: Samus Returns, lending the game a more action-heavy feel during basic traversal segments.

As for the new primary enemies, there’s a decent info dump regarding their lore and inspirations. Known as E.M.M.I, these machines can detect the sounds Samus makes and will hunt her aggressively throughout areas once they spot her. While they can be taken down, it’ll tale a ton of firepower, making fightor flight a constant dillemma for players to ponder.

All of this is narrated by the game’s producer Yoshio Sakamoto, who lends some great insight into how and why the team behind the game designed it the way they did.

It’s a worthwhile watch for any Metroid fan, and the full video can be found down below.

Metroid Dread is currently slated for release on Oct. 8 exclusively for the Nintendo Switch. For more on the game, check out its official reveal trailer from the E3 2021 Nintendo Direct.