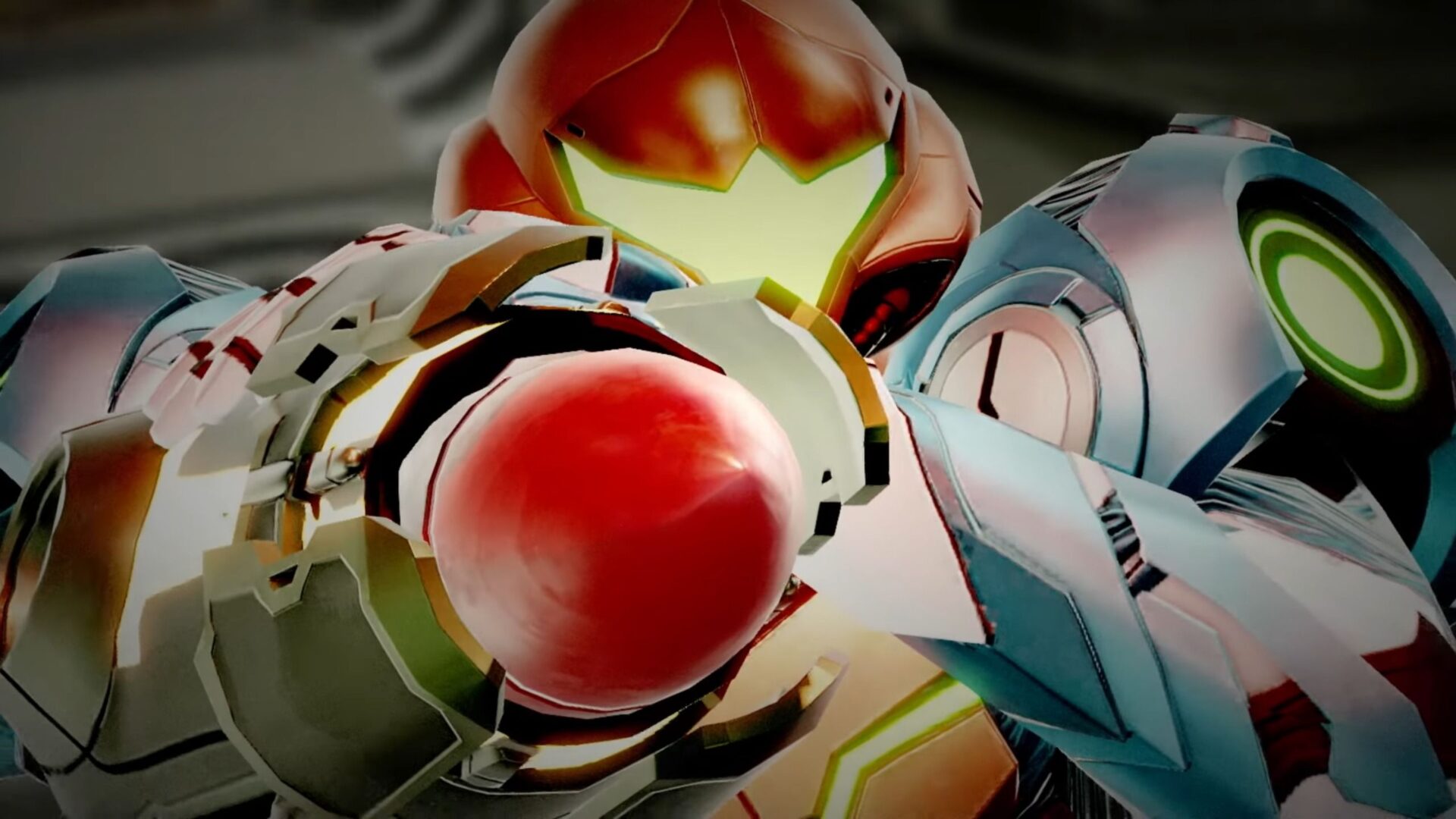 Following the reveal at the E3 2021 Nintendo Direct, the house of Mario and Zelda introduced a lot of gameplay and the first screenshots of the newly-announced Metroid Dread.

We get to see Samus in action from the Treehouse Live segment of the livestream, and the game certainly looks very sleek.

You can check out all the assets below, with the video courtesy of YouTube user GamersPrey.

Metroid Dread releases exclusively for Nintendo Switch on Oct. 8, 2021. You can also watch a video in which producer Yoshio Sakamoto explains the game and read an official description below.

Face off against unrelenting E.M.M.I. robots

Once DNA-extracting research machines, the imposing E.M.M.I. are now hunting Samus down. Tensions are high as you evade these E.M.M.I. to avoid a cruel death while finding a way to take them down. Find out what turned these robotic wonders into the scourge of ZDR and escape with your life.

Feel Samus’ power grow as you gain maneuvers and abilities

Acquire new and familiar abilities as you traverse the many environments of this dangerous world. Parkour over obstacles, slide through tight spaces, counter enemies, and battle your way through the planet. Return to areas and use your new abilities to find upgrades, alternate paths, and a way forward. Explore the sprawling map, evade and destroy E.M.M.I. robots, and overcome the dread plaguing ZDR.