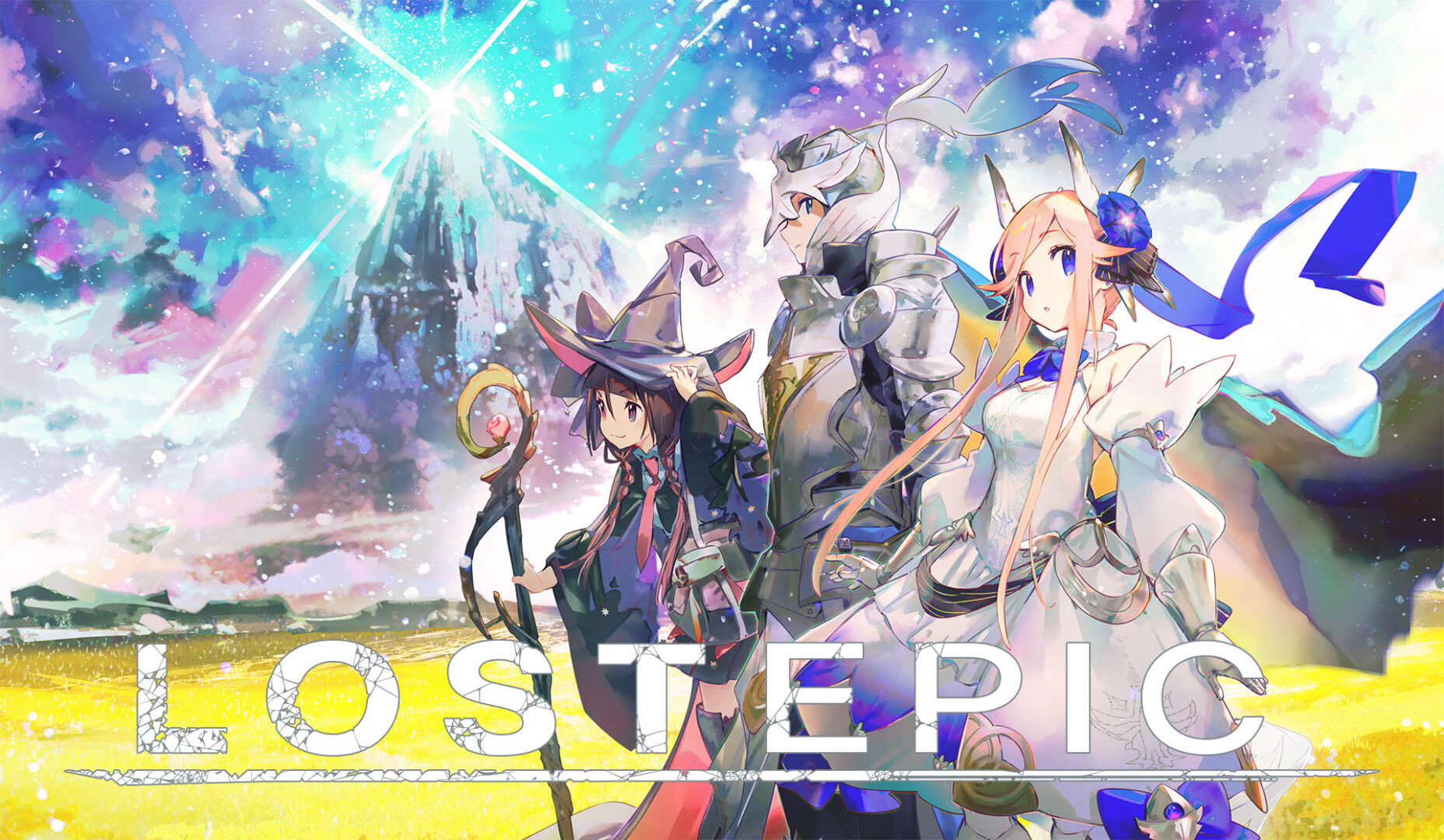 The 2D Hack & Slash Action Game Lost Epic has started its Early Access phase on Steam, and its creators at Team Earth Wars have released a trailer to celebrate.

If the name of the developer doesn’t ring a bell, perhaps their previous game will, as they created Earth’s Dawn in 2015.

The new game looks especially good even thanks to the contribution of artist Namie, whose work you may have seen on games like Fate/Grand Order, Arknights, and Azur Lane.

You can check out Lost Epic on Steam and watch the trailer below, alongside a few screenshots and an official description.

“Featuring a vast amount of character progression options, and a multitude of upgradeable weapons, LOST EPIC invites adventurers to summon help from other players online, by using the item Shroud of Mist. Two explorers can join in, spawn to the chosen area, and assist the main character, in exchange for Anima that strengthens equipment and Tamahagane that can further power skills.

Early Access contains a third of the content planned for 1.0, featuring at least 7-10 hours of gameplay with additional challenges. Travel through The Sacred Mountain of Fertilis and Lake Pelgrand, discover more than 30 weapons, and more than 100 skills”