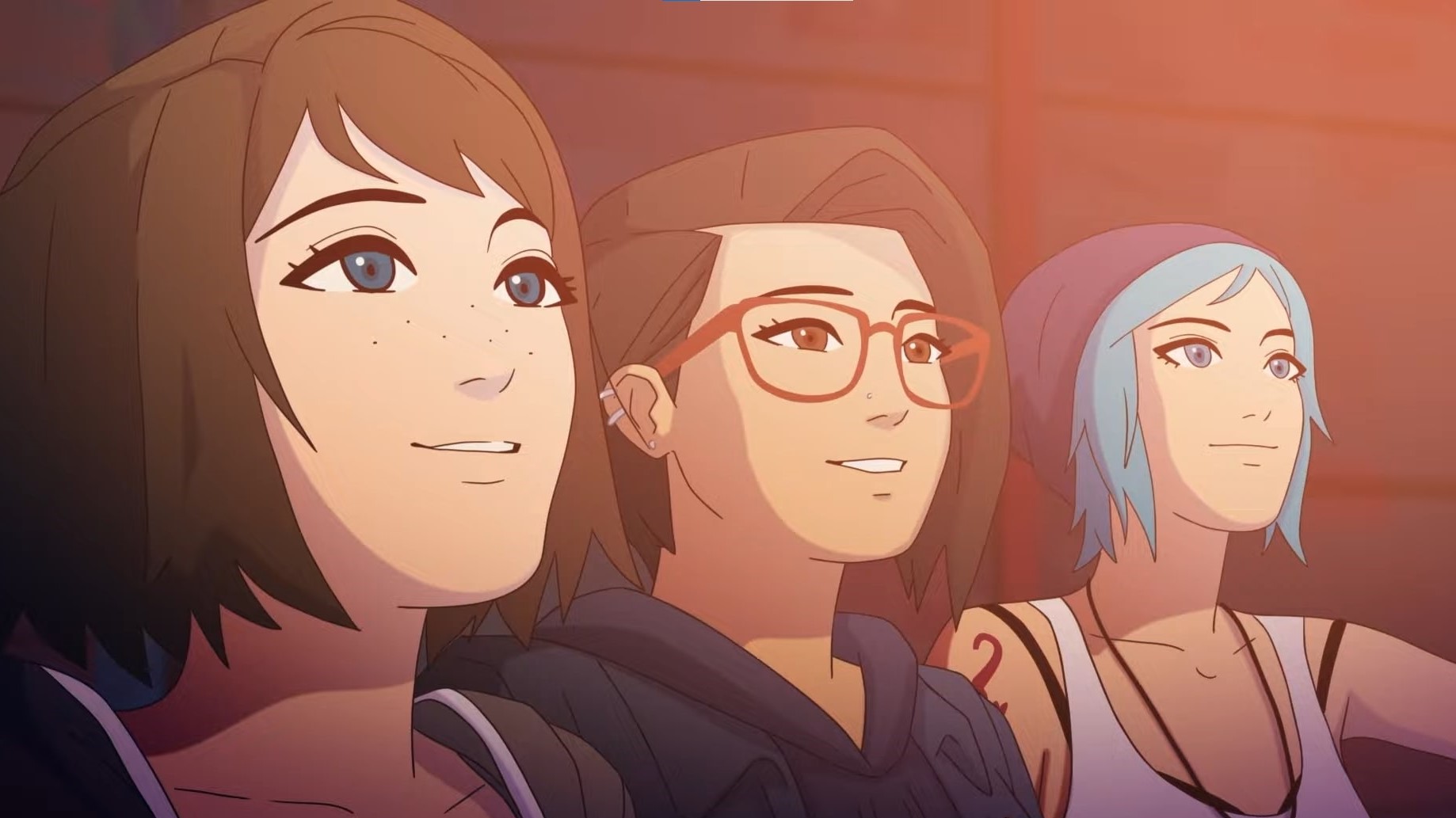 The Nintendo Direct E3 2021 stream just revealed that Life is Strange: True Colors and the Life is Strange Remastered Collection will both be coming to Nintendo Switch. This means that True Colors is now coming to Switch, PS4, PS5, Xbox One, Xbox Series X|S, and PC on Sept. 10. The Remastered Collection is set to launch for the same platforms later the same month, on Sept. 30, but the Nintendo trailer didn’t actually provide a Switch release date.

The only thing we know about the release for the Switch version of the Life is Strange Remastered Collection is that it’ll be coming “later this year.”

The short trailer gives us a cool little animated look at Max, Chloe, and Alex on a train just hanging out. You can have a look at the short video below.

You can find the Switch versions of Life is Strange: True Colors and the Remastered Collection on Nintendo’s website right now.

You can watch the entire recording of the stream on the Twitch channel or YouTube channel to see more of the games that were shown off during the Nintendo Direct E3 live stream. You will be able to see any and all of the trailers and announcements that you may have missed during the event. The full recording will let you have a look at everything that was showcased during the Direct today.