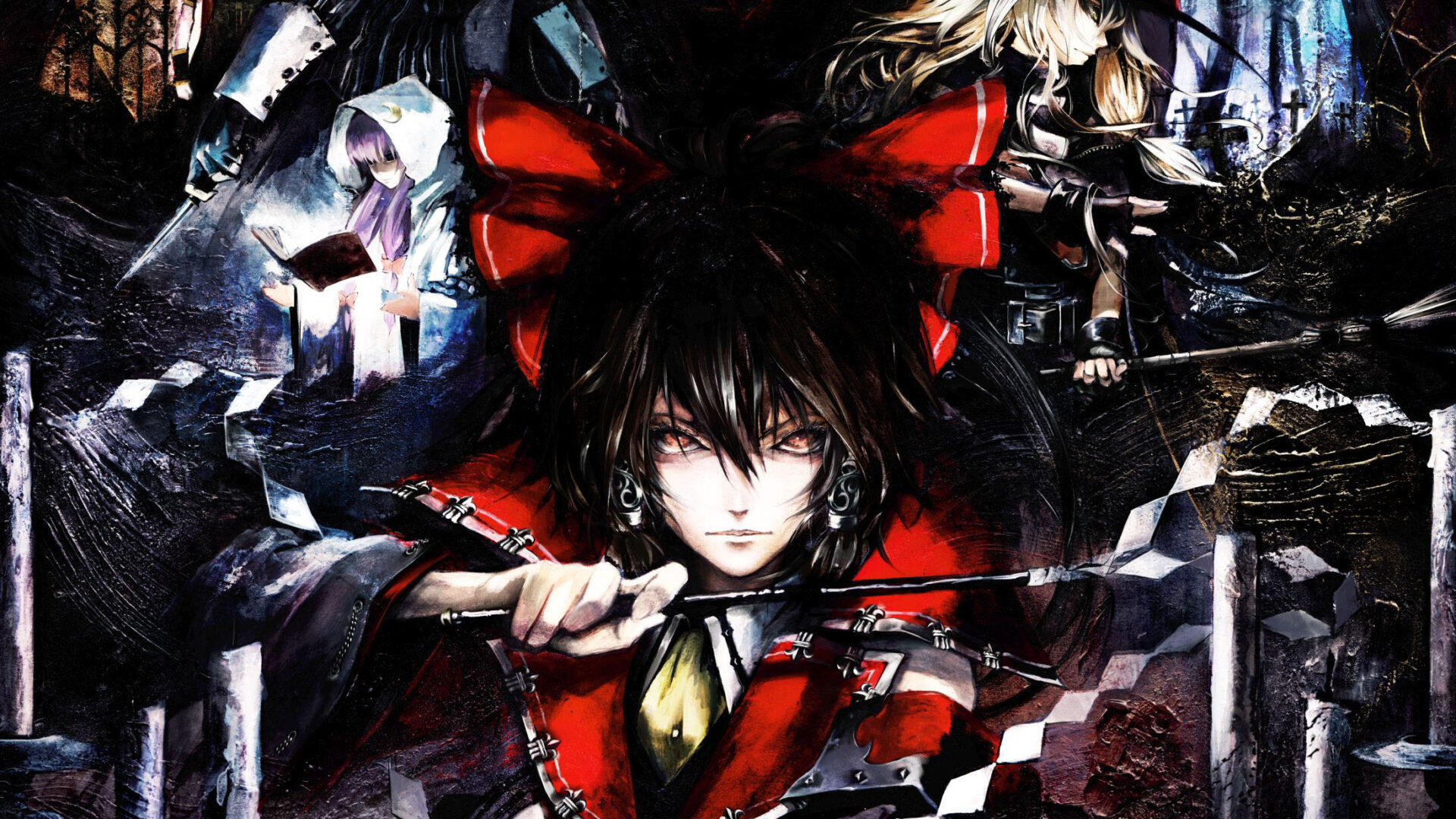 Today CFK announced that a legendary Touhou Project doujin game is coming back. Koumajou Remilia Scarlet Symphony will be released for PC via Steam and Nintendo Switch.

The side-scrolling action game by Frontier Aja, titled in Japanese Koumajou Densetsu: Akeiro no Koukyoukyoku and also known as “Touhouvania” among the fans, was originally released on Windows PC at Comiket 76 all the way back in 2009.

The new release on Steam and Switch will come within 2021 and will feature several upgrades. It will include English, French, Korean, Japanese, and Chinese(Simplified and Traditional) support.

You can check out the trailer of Koumajou Remilia Scarlet Symphony and an official description below.

“Developed by Frontier Aja, Koumajou Remilia Scarlet Symphony is a 2009 side-scrolling action game based on the famous Touhou Project. The game comes back this year with HD remastered graphics and a number of bonus content.

Koumajou Remilia Scarlet Symphony features a collaboration of classic gothic horror action and the world of Touhou Project. As Reimu Hakurei, players will battle their way to the Scarlet Devil Castle to find out the cause of the disturbance that is spreading in Gensokyo.”