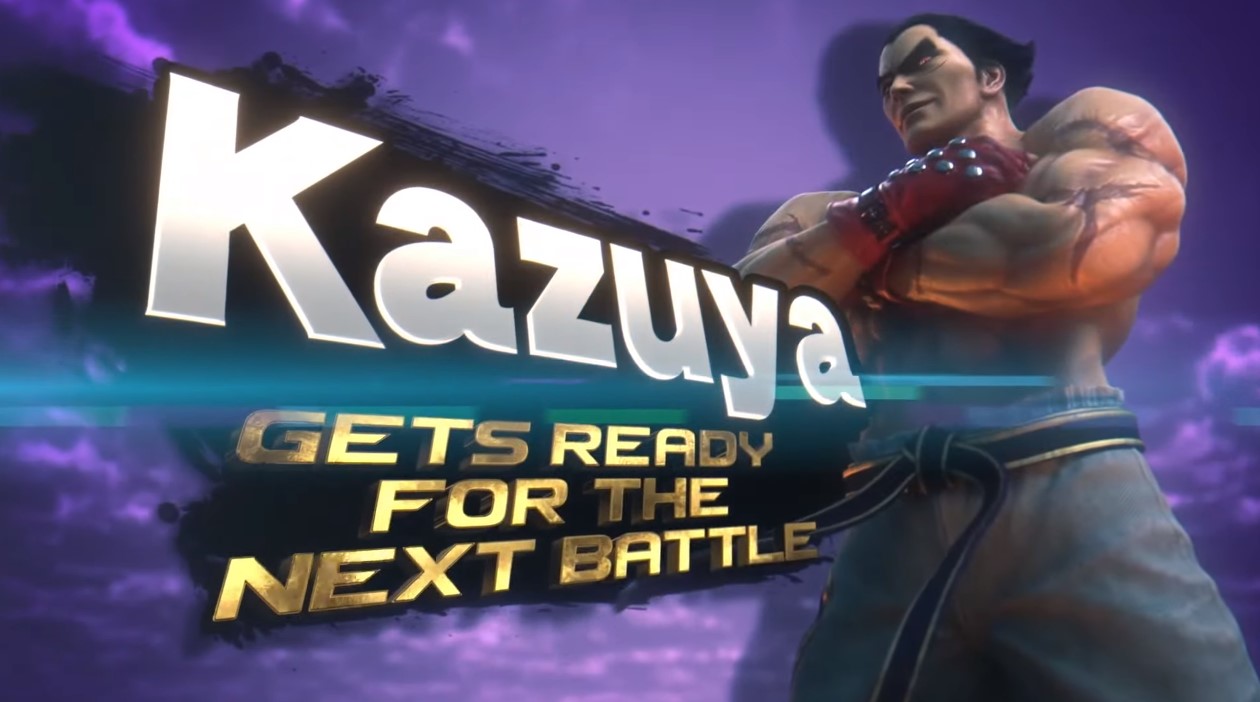 Today, during the Nintendo Direct E3 2021 presentation, a brand-new trailer for the next DLC fighter coming to Super Smash Bros. Ultimate, Kazuya Mishima from the Tekken series. There wasn’t a huge gameplay showcase, but Kazuya appears to have a large moveset.

We also got a look at Devil Kazuya in the trailer. This version of the Tekken fighter isn’t a separate character in Smash, but it appears that he’ll switch forms to power up certain attacks and to use his final smash which fires multiple beams of energy from his body and wings.

It’s currently unclear how you’ll be able to use Kazuya’s devil form, but the trailer showed him transform after taking out multiple enemies. But we’ll know for sure on June 28 when Sakurai will be doing another one of his character showcases.

It’s currently not yet known when Kazuya Mishima will be coming to Super Smash Bros. Ultimate. But you can be sure that we’ll report on any additional information as it becomes available. You can check out the official fighter reveal trailer for XXXX down below.

If you want to check out the other game trailers from this event, then check out the rest of the Nintendo Direct E3 2021 presentation down below.