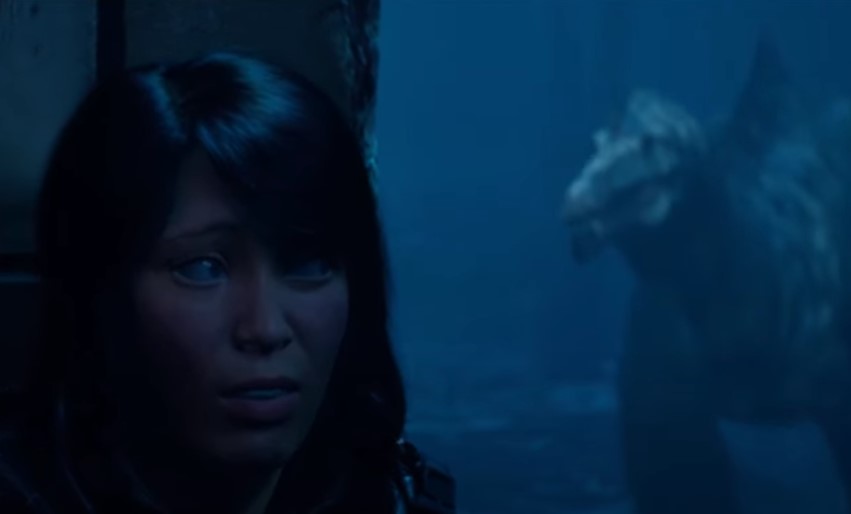 Today, during the Future Games Show, Hashbane Limited released the official announcement trailer for their dinosaur-filled shooter, Instinction. The game was previously teased briefly back in February, but today was the first time that extensive in-game footage was officially revealed to the public.

The entire trailer had a very dark and ominous tone to it along with a short horror sequence of a dinosaur sneaking around a dark room. And at the end of the trailer, we see a character hiding from a large carnivorous dinosaur as it lets out a terrifying roar.

There aren’t a ton of details about the gameplay packed into the trailer, but so far it looks like it’ll be a nerve-wracking game with deadly dinos around every corner.

Instinction is currently slated for release in 2022. Unfortunately, it was not revealed which platforms that the game will be coming to, but we’ll certainly be reporting on that as soon as the information becomes available. You can check out the official trailer for Instinction down below.

If you want to check out the other game trailers from this event, then check out the rest of the Future Games Show right here or down below.