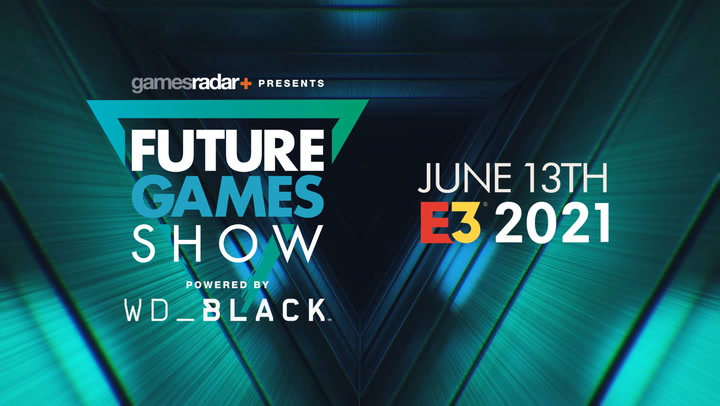 E3 has returned, and with it a slew of conferences you’ll want to carve out time in your schedule for. Each and every one of them is sure to have something of interest, and if you’re like the rest of the gaming community, you’ll want to witness it first-hand. That’s why we’re here with a quick breakdown of where and when you can watch the E3 2021 Future Games Show, a newer portion of the conference that always has a surprise or two waiting in the shadows.

What Time Is the Future Games Show?

The Future Games Show kicks off on Sunday, June 13 at 4 p.m. PST and 7 p.m. EST. This puts it right on the cusp of June 14th for those watching outside the States, meaning you might have to stay up late to catch it if you’re living in Europe or Asia.

We’ve converted the time into a few different time zones down below so you can be sure you’re not missing it based on your area.

Where You Can Watch the Show

The Future Games Show will be hosted via Gamesradar’s official YouTube and Twitch channels. Below you’ll find links to each, though they’ll be filled with coverage of the other conferences until the FGS is set to begin.

As for what you can expect to see at the show, there isn’t much to tell as of yet. Gamesradar has stated that they aren’t ready to show some titles that are slated to appear at their next show, they are dedicated to showing off a mix of larger and smaller titles at this livestream event.

Likewise, they have revealed that Troy Baker and Laura Bailey are set as the show’s hosts, meaning the two will lend their personalities to all of the announcements and hype building for revealed titles.

If you can’t catch the show live, there’s no need to worry. It’ll be available via Gamesradar’s channel archives, and Twinfinite will have a detailed breakdown of what was shown shortly after the show airs.