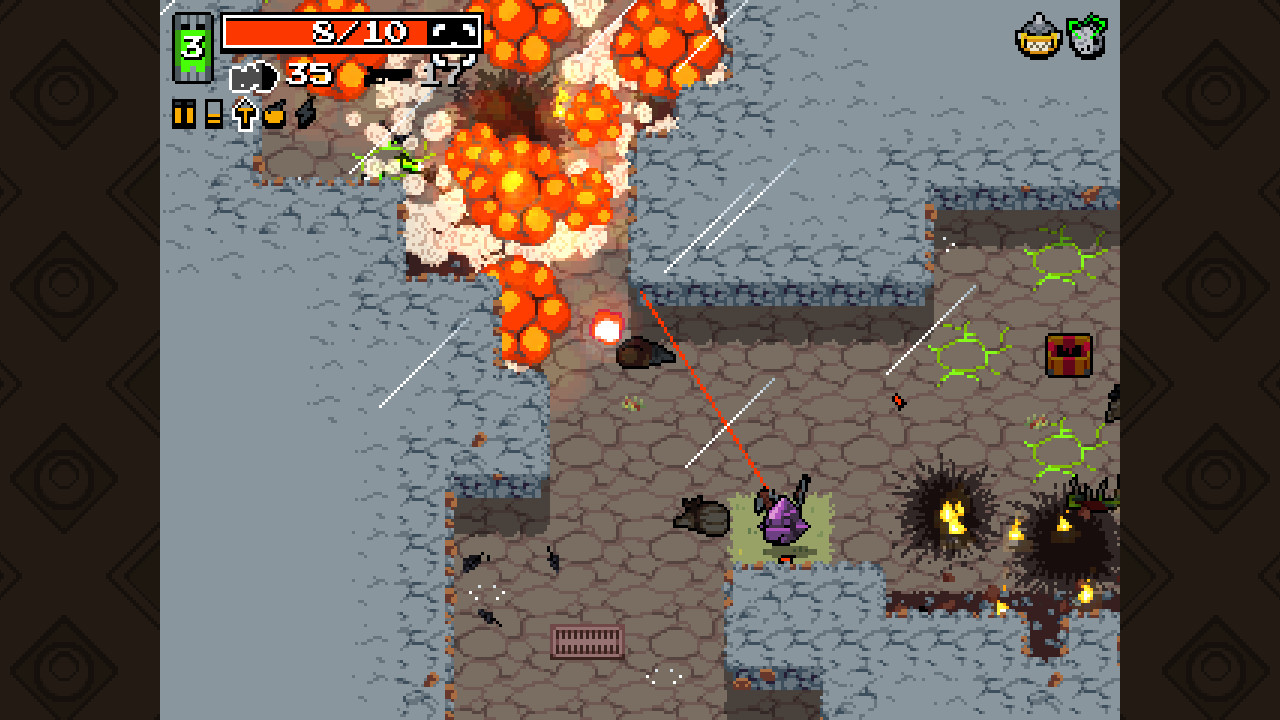 Independent developers are raising money for Palestinian aid with a gigantic indie bundle of over 1,000 games and other media for a limited time.

The Indie Bundle for Palestinian Aid is now available on independent marketplace Itch.io and contains 1,020 DRM-free games, physical games, game assets, soundtracks, tools, comics, books, and other software with more possibly added at a later date. Similar to the Bundle for Racial Justice and Equality that Itch.io offered itself last year, this bundle is pay-what-you-want with a minimum of $5.

The bundle is highlighted by a game called Liyla and The Shadows Of War, which follows a young girl living in Gaza during the 2014 Gaza War, and was developed by Palestinian game developer Rasheed Abueideh. Other notable games included in the bundle are Cook, Serve, Delicious! 2!!, Nuclear Throne, Mini Metro, VVVVVV, and Glittermitten Grove.

The grassroots bundle was put together by over 800 indie developers with a goal of $500,000. All proceeds will be going to the United Nations Relief and Works Agency (UNRWA), which provides food, emergency, and protection services to Palestine refugees. Over $70,000 has been raised at the time of this writing, and the bundle will be available until next Friday, June 11.