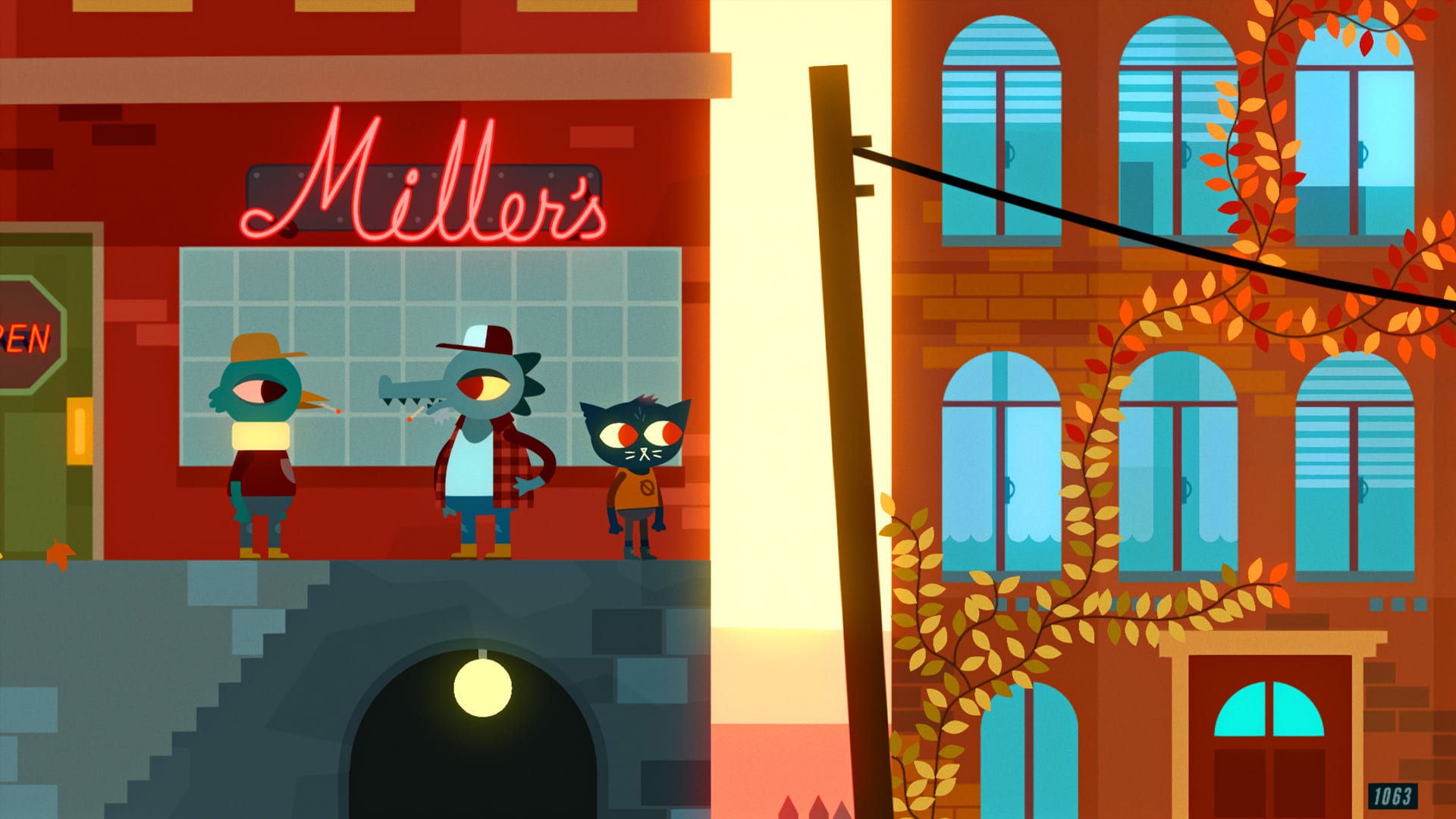 Indie video game marketplace Itch.io is offering a bundle of over 1,000 indie games and other digital items to support organizations supporting racial equality and justice.

The bundle contains over 1,000 “works” such as indie PC games, game assets, role-playing game rulebooks, and more. The bundle is pay-what-you-want with a minimum donation amount of $5.

The entire bundle offers DRM-free games with a few known indie hits such as Night in the Woods, Octodad: Dadliest Catch, Oxenfree, A Short Hike, 2064: Read Only Memories, Minit, Nuclear Throne, and Super Hexagon. Although, no Steam or other external keys will be offered in the bundle.

All proceeds from the bundle will be split evenly and donated between the NAACP Legal Defense and Educational Fund and the Community Bail Fund. Itch.io has set a goal of $5 million, and is currently near the $3 million mark at the time of this writing with about a week left for the bundle.

“We live in a time of racial injustice, inequality, and police brutality against black people,” the company wrote. “We hope that everyone takes a stand in any way that they can. We’ve partnered with creators from all across our platform to support organizations that are working directly with those affected.”

Itch.io had initially released the bundle last week containing about 750 works, but has added an additional 250 items into the bundle today. Previous buyers will receive the new games and items without needing to buy again.