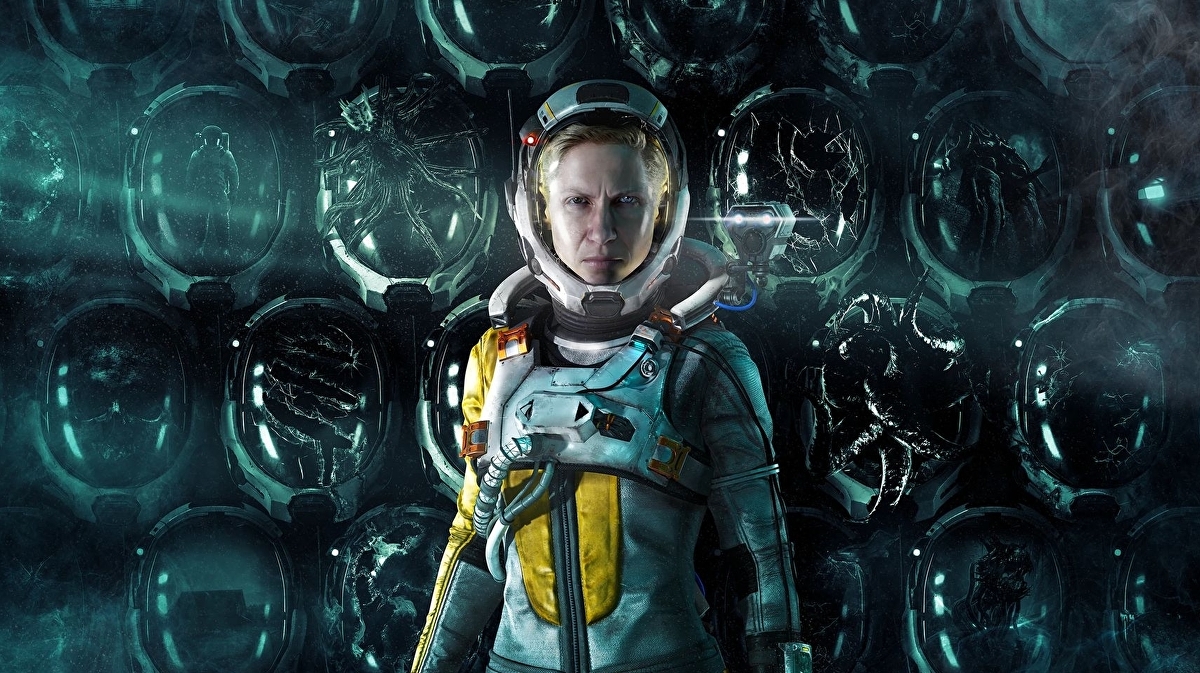 Housemarque has a long resume of brilliant PlayStation exclusives, but it’s only today that the developer has officially become one of Sony’s first-party studios. Following the official announcement, GQ has published an interview with co-founder and managing director, Ilari Kuittinen, and head of PlayStation Studios Herman Hulst that lifts the curtain on some of the strategies behind the new arrangement, as well as some interesting takeaways pertaining to future games from Housemarque.

From Housemarque’s perspective, we learn that a major reason for its interest in an acquisition by PlayStation was as a result of the immense support the team received in developing Returnal from Sony’s other developer talent. In turn, it allowed them to create a far more ambitious game than they’d ever crafted before, and that’s exactly what they’re intent on continuing to build moving forward.

Ilari Kuittinen explained when prompted about “why now?” in regards to a merge with PlayStation after so many years as a second party studio:

“…recently we started to do something bigger, something more ambitious and we had a lot of collaboration with various studio teams as well. The results were great and that started to bring some ideas of what the future might look like. What if we could get even closer together and be even more ambitious?”

Future games, apparently, are likely to increase in size and scale, as opposed to the team making a return to smaller-scale arcade games, such as Resogun and Nex Machina. Ilari Kuittinen said:

“…at least initially, I think we’re looking into what we’ve done now and building upon it. Certainly Returnal is kind of a stepping stone for us. When we’re thinking about the future titles, they’ll maybe be even bigger and even more ambitious.”

Hulst later goes on to say that he couldn’t imagine a PlayStation launch without Housemarque given that the developer has come up trumps “time and time again” with classics like Resogun. Apparently, the notion of PlayStation helping the developer to expand its gameplay-centric arcade style into something grander is very exciting to him.

In terms of how PlayStation intends to help Housemarque, Hulst is certain that a combination of Sony’s technology and its experience in helping studios manage their teams will be of huge help:

It’s hard for him (Kuittinen) to comment coming in from the outside on what he’s going to benefit from, but I can tell you from experience it’s going to be quite a lot. It’s entirely voluntary. He gets to run his team, gets to maintain the culture and we’ll obviously protect that. But we’re going to be able to offer a lot to Housemarque going forward.

For now, Kuittinen has explained that the majority of Housemarque’s team is taking a well earned holiday (some owed from last year) after its efforts in delivering Returnal for PS5’s launch window. After that, it’s going to be fascinating to see what they come up with next.