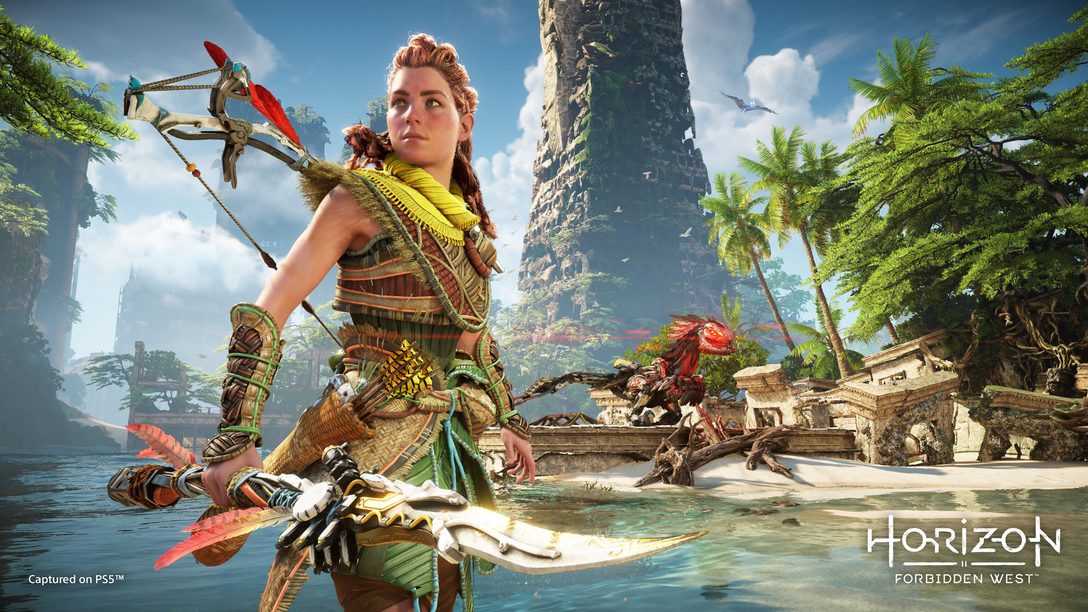 One of Horizon Zero Dawn’s most memorable features was its brilliant soundtrack, and the sequel title promises to deliver yet another inspiring list of tracks to immerse players in Aloy’s next adventure. Today, Guerrilla Games is introducing its composer, Joris De Man, in a new trailer in which he explains some of the creative processes behind its tone and style.

Joris De Man was also the composer of the original game’s OST, so you can expect to hear a continuity of that same style in the sequel. De Man mentions that the music is unique for an element of sadness or danger that was interesting for him to weave in.

Today’s video follows one from yesterday that also introduced several other members of the team behind the game’s music.

You can already check out four tracks from Horizon Forbidden West’s OST via its Spotify playlist here. Presumably, there are many more that will be added closer and/or following its release later this year.

If you’d like to see more of this beautiful game, you can enjoy the original announcement from last year and a gallery of screenshots.

Horizon Forbidden West will release on PS5 and PS4.