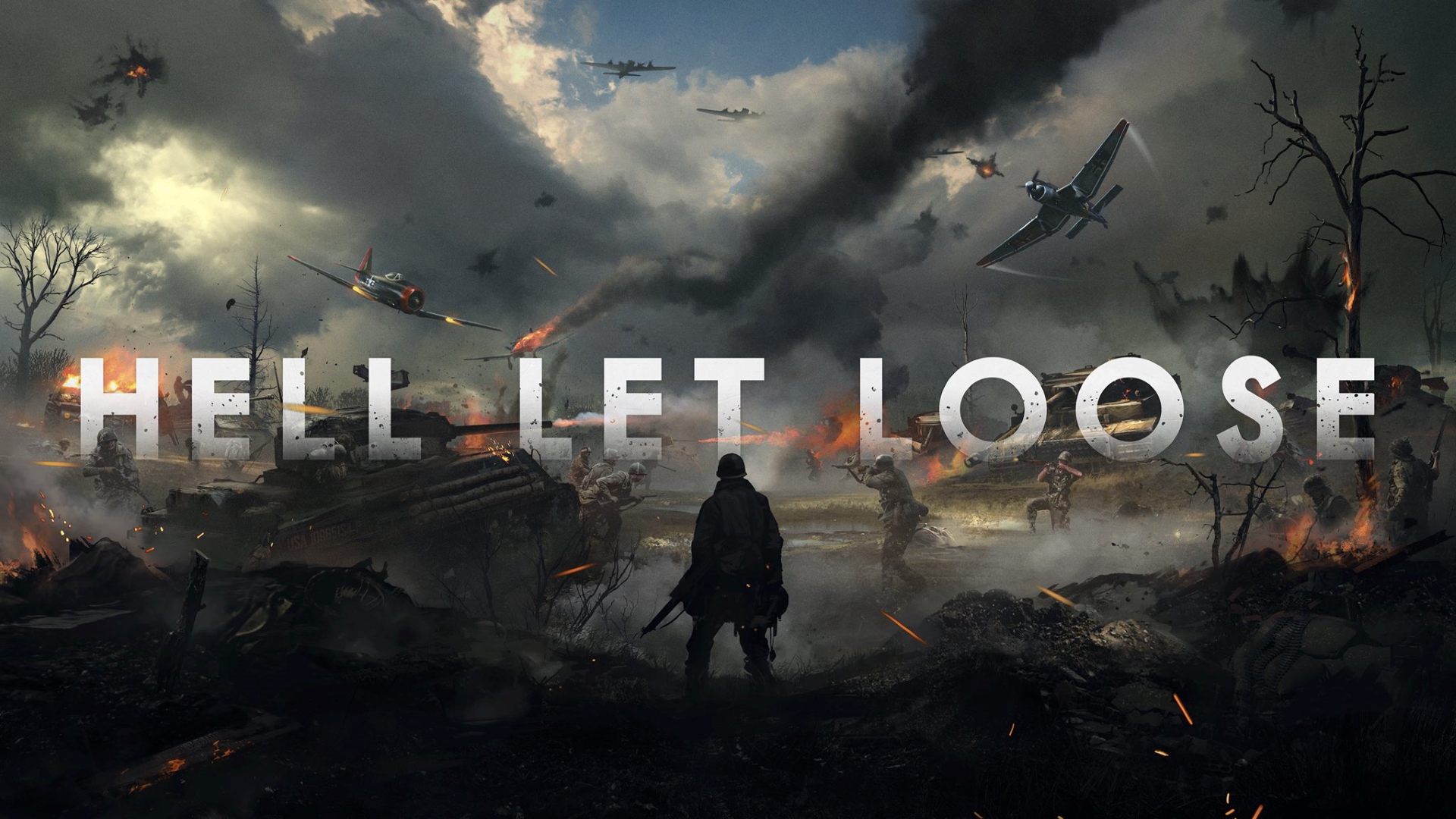 The Future Games Show E3 stream just provided us with a quick update on the World War II shooter Hell Let Loose. The founder of developer Black Matter, Maximilian Rea, showed up to announce that the game will be coming out of Steam Early Access on July 27. It’ll also be fully launching on PS5, Xbox Series X|S later this year.

The game features battles that include over 100 players as they use tanks, infantry, artillery, and more to win the fight against one another.

Have a look at the Hell Let Loose video update for yourself in the short trailer below:

If you want some hands-on time with Hell Let Loose, you can head on over to the Steam page to purchase it before it leaves Early Access.

You can check out the whole recording of the stream on the Twitch channel or YouTube channel to see more of the games that were shown off during the Future Games Show live stream. You will be able to see any of the trailers and announcements that you might have missed during the event. The full recording will let you have a look at everything that was showcased during the presentation today.