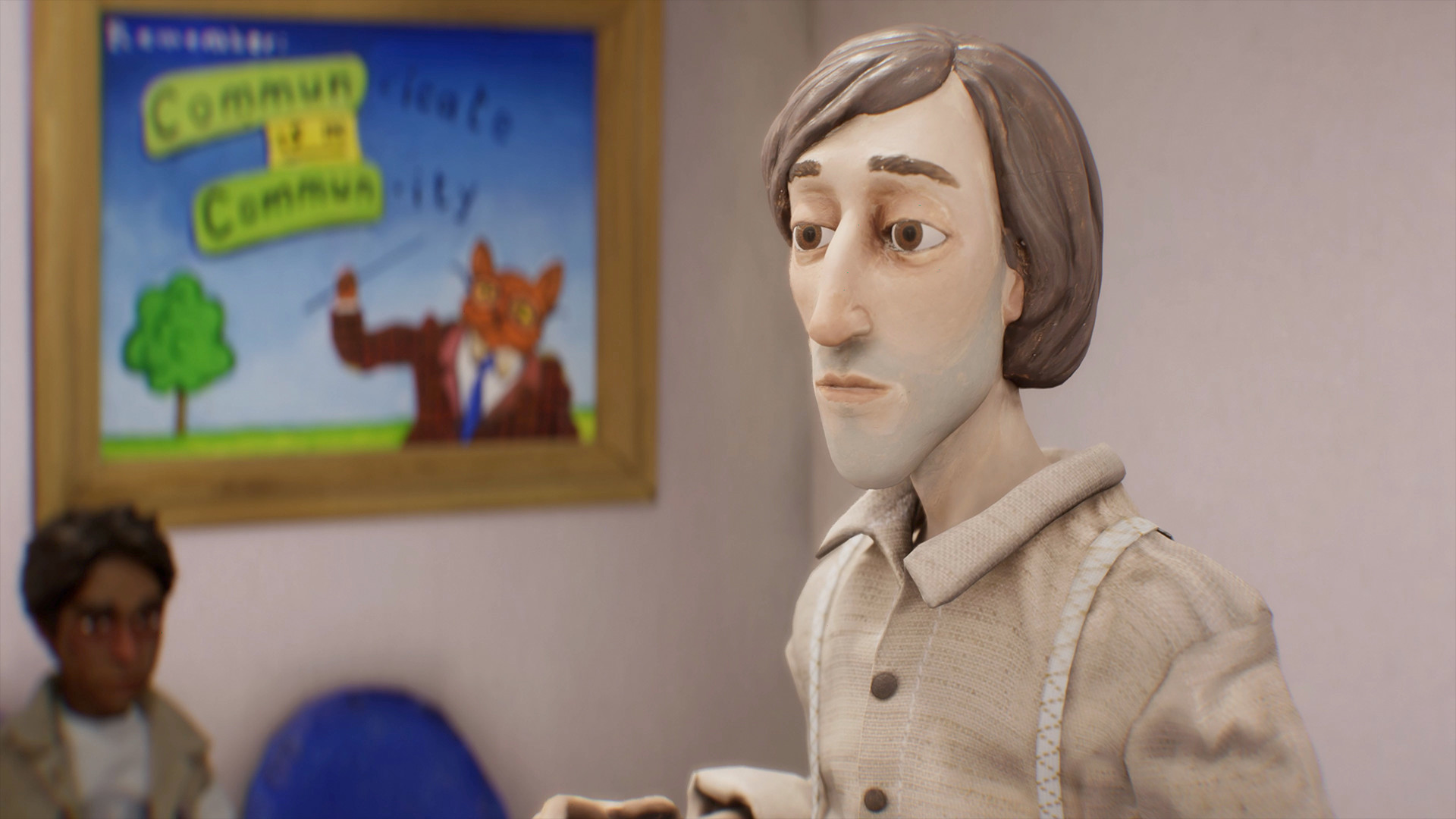 The Future Games Show E3 stream just gave us our very first look at a handmade narrative game called Harold Halibut. The game is being developed and published by Slow Bros. There’s still some work to be done, so no concrete release date was given. But it’ll be launching “soonish” on PlayStation, Xbox, and PC.

Harold Halibut takes place in a city-sized spaceship that left Earth 250 years ago, but is now stuck underwater on an alien world. Players take on the role of a lab assistant named Harold who is constantly looking for a way to escape this current situation.

Also, that part about the game being handmade is pretty literal, as the clay-looking in-game models were actual created by hand then 3D scanned to put them in the game.

You can check out this trailer from GamesRadar’s YouTube channel to see some in-game footage of Harold Halibut.

If you want to keep track of the game after watching the trailer, you can wishlist it right now on Steam.

You can check out the whole recording of the stream on the Twitch channel or YouTube channel to see more of the many games that were shown off during the Future Games Show presentation. You will be able to see any and all of the trailers and announcements that you might have missed during the stream. The full recording will let you have a look at everything that was showcased during the event today.